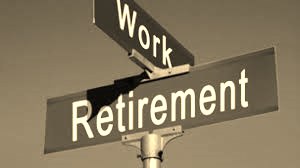 New Delhi: Central government employees are in for a disappointment as the Centre is at present not considering any move to raise the retirement age to 62 years.

A senior official in the Ministry of Personnel, Public Grievances and Pensions, which acts as nodal department for personnel matters, said there was no such proposal to increase the age for superannuation of government employees.

“There is no proposal to increase the retirement age to 62 from 60 years. The Ministry is not working on any such proposal,” the official said.

Recent media reports claimed that the Ministry has written to Prime Minister’s Office for raising the retirement age and sought the Union Cabinet’s nod for the purpose.

There are about 50 lakh central government employees working in various departments across the country.