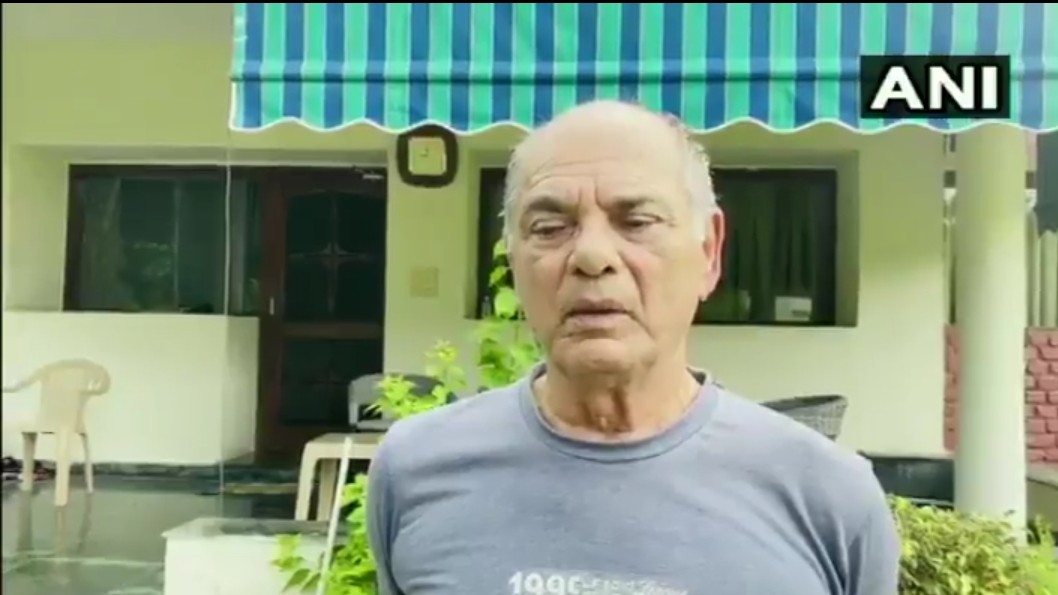 In a statement to ANI, Singh, who previously accused the actress of ‘abetment to suicide’, ‘wrongful restraint besides other charges, has now claimed she is his son’s “murderer.”

“Rhea Chakraborty was giving poison to my son, Sushant from a long time, she is his murderer. The investigating agency must arrest her and her associates,” KK Singh was quoted saying.