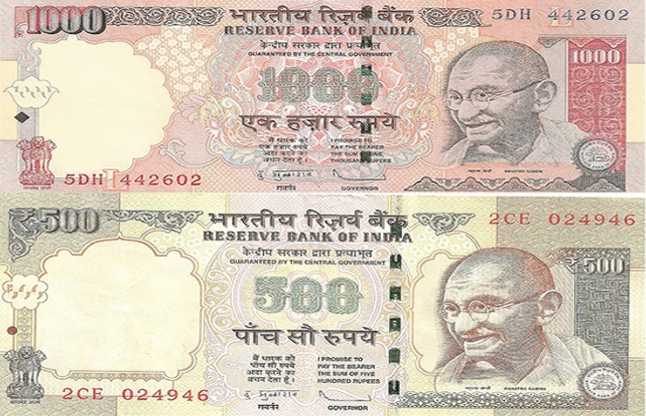 The Reserve Bank of India on Tuesday said Rs 12.44 lakh crore in demonetised notes has been collected at banks as of Tuesday.

Deputy Givernor of RBI R. Gandhi said notice was issued to all banks for data checking.

“Public are requested to freely use notes they have rather than holding them,” Mr. Gandhi said.

According to the RBI, banks have issued Rs 4.61 lakh crore to the public since November 8-9 through ATMs and bank counters.

“The RBI has issued 21.8 billion pieces of banknotes of various denominations since demonetisation,” Mr. Gandhi said.