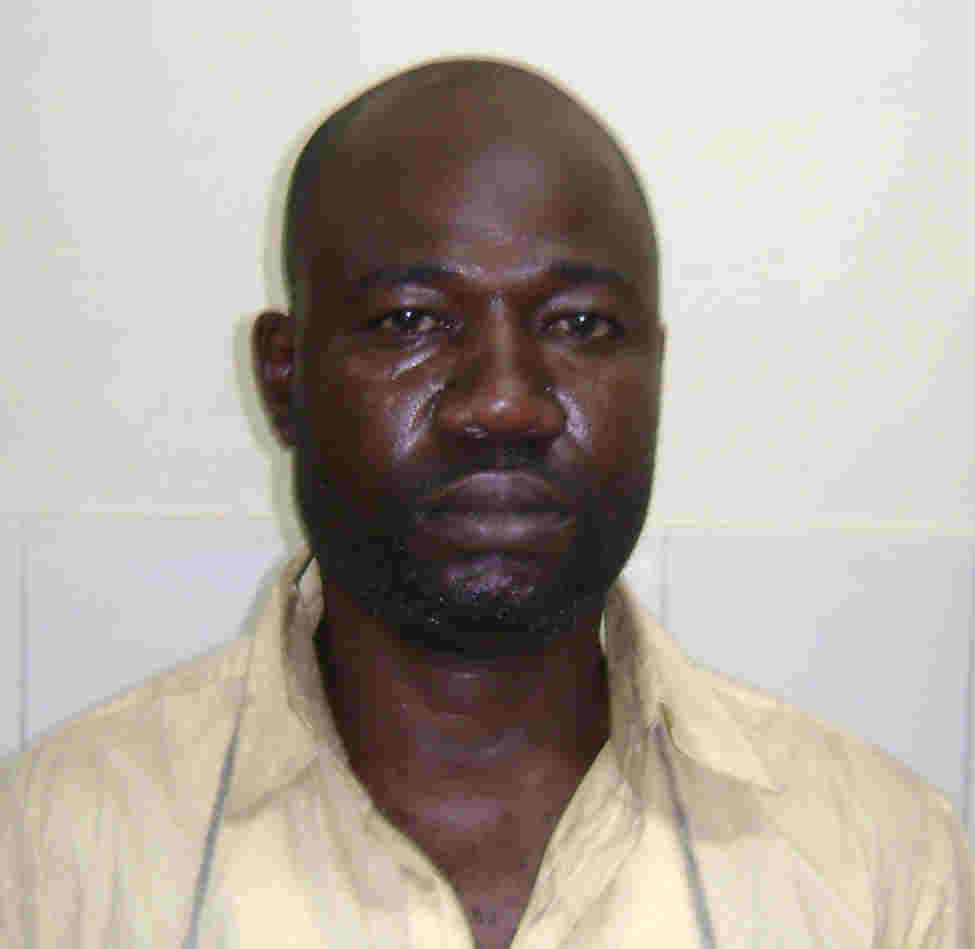 Current News
September 2, 2013September 2, 2013 sarkarimirror CRIME BRANCH OF DELHI POLICE, current affairs, current news, delhi police, DELHI POLICE CRIME BRANCH, india affairs, india news, LATETS DELHI POLICE NEWS
Rs,2 crore worth Cocaine seized by Crime branch of Delhi Police from
one Drug trafficker (Nigerian National)
INTRODUCTION:-
With the arrest of one drug trafficker, the Crime Branch of Delhi Police has
successfully recovered huge quantity (190 GMs) of fine quality cocaine. The
approximate cost of the contraband is estimated to be Rs.2 crore in the
International market.  This is one of the biggest catches of cocaine in Delhi
in recent times.
INFORMATION, TEAM AND OPERATION:-
A secret input was received in the Narcotics Cell of Crime Branch on
01.09.2013 by SI Sunil Jain that one Nigerian National namely Abdul Raheem
Kamalideen Kehine, r/o 26, Ojota Street, Lagos Nigeria, presently a resident of Hari
Nagar, Near Dwarka Metro Station, Delhi is indulging in the sale and supply of huge
quantity of cocaine and he would be coming in front of ITBP School, Sector 16 B,
Dwarka, New Delhi to deliver a consignment of cocaine to his contact.
Immediately, a team led by Inspr Vivek Pathak and comprising of SI Sunil
Jain & HCs Om Prakash, Mahesh, Yogesh and Rajesh was constituted to develop this
information and nab the culprit under the close supervision of ACP Zile Singh and
overall guidance of DCP Kumar Gyanesh.
Immediately, a trap was laid around ITBP School, Sector 16 B, Dwarka,
New Delhi and one person later identified as Abdul Raheem Kamalideen Kehine s/o Shri
Abdul Raheem r/o 26, Ojota Street, Lagos Nigeria, presently residing at Hari Nagar
near Dwarka Metro Station, Delhi was apprehended at the instance of the informer.
During his personal search, 190 grams of fine quality of cocaine was found in his
possession.
The culprit was arrested and contraband was seized. A case vide FIR No.
149 /13 u/s 21 of NDPS Act has been registered at PS Crime Branch.
INTERROGATION:-
During sustained interrogation, Abdul Raheem Kamalideen Kehine
disclosed that he came to India for the first time on 09.05.2010, on a Business Visa to
start garment business. In India he took shelter with his fellow Nigerian namely Dare.
Dare took him to a mall in Vasant Kunj for purchasing. Both of them were caught
red-handed while purchasing through a cloned credit card. A case vide FIR No.165/10
dated 10.5.2010 u/s 419/420/468/471/34 IPC PS Vasant Kunj (North) New Delhi
was registered against them for card cloaning. The accused was released on bail in
that case in April, 2011 and his passport was deposited in the concerned court. The
case is pending trial in the Hon’ble Court of MM Vasant Kunj, New Delhi.
Soon after coming out on bail, he met one Kahyodey, a fellow Nigerian in
INA Market and both of them started indulging in drug trafficking. Kamalideen used to
get commission on every delivery.
He was caught red-handed on 01.09.2013 when he came to deliver the
consignment to his contact.
PROFILES:-
Abdul Raheem Kamalideen Kehine s/o Abdul Raheem r/o 26, Ojota
Street, LKagos Nigeria, age 39 years, is married and has two children. He has studied
up to Primary School in Nigeria. His father runs a bakery in Nigeria and he used to help
his father in the bakery. Fed up with working for the father’s business, he wanted to do
something big. He initiated the garment business for which he visited India on business
visa.
Further investigation of the case is in progress and criminal
antecedents of the accused are being verified.
(RAVINDRA YADAV)IPS
ADDL. COMISSIONER OF POLICE,
CRIME & RAILWAYS: DELHI.