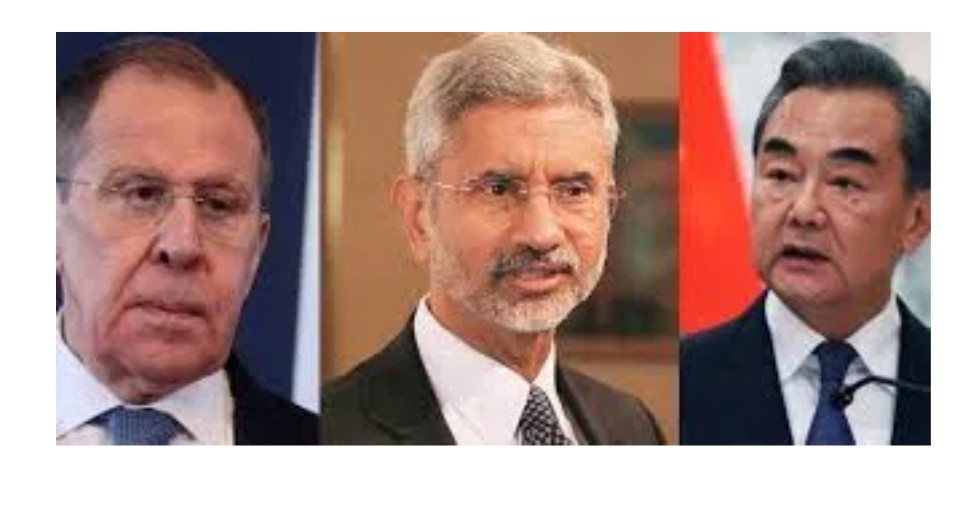 The Ministerial Foreign level meeting of the Russia-India-China (RIC) was conducted on 23rd June 2020. The trilateral virtual meeting was hosted by the Russian Foreign Minister Sergey Lavrov. The RIC meeting was to commemorate the 75th foundation anniversary of the United Nations following the conclusion of the Second World War.

India’s Foreign Minister S Jaishankar indirectly pressed for inclusion of India at the UN Security Council by reminding the contributions that the Indians have made at the time of the Second World War. S Jaishankar also emphasized the historical injustice that the victors of the Second World War have made by not recognizing the contributions and the sacrifices that were made by the Indians.

The Foreign Minister reminded China about the contribution of the Indian Physicians in 1938 when Japan Invaded China. The Indian Medical Mission led by Dwarkanath Kotnis performed operations for up to 72 hours without any sleep. More than 800 wounded Chinese Soldiers were treated by the Mission.

In an oblique manner, the Indian Foreign Minister reminded China about the significance of building durable.world order by respecting international laws for promoting the common good and supporting multilateralism.