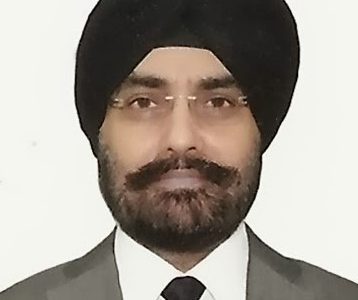 Bureaucracy Updates
December 7, 2016 sarkarimirror B .S .BHULLAR TO BE THE NEXT DIRECTOR GENERAL OF CIVIL AVIATION

B.S. Bhullar will be the next director general of Directorate General of Civil Aviation (DGCA) an order issued by Department of Personnel and Training (DoPT) said..He is presently working as Additional Secretary in Civil Aviation Ministry.Bhullar belongs to the 1986 Indian Administrative Service cadre from Uttar Pradesh and is an additional secretary in the aviation ministry.
The post has been lying vacant for past over four months after M Sathiyavathy, first woman chief of the aviation regulator, was named as new Union Labour Secretary in July this year.
Sathiyavathi, a 1982-batch IAS officer of the union territories cadre, was in September last year appointed as the Director General of Civil Aviation.