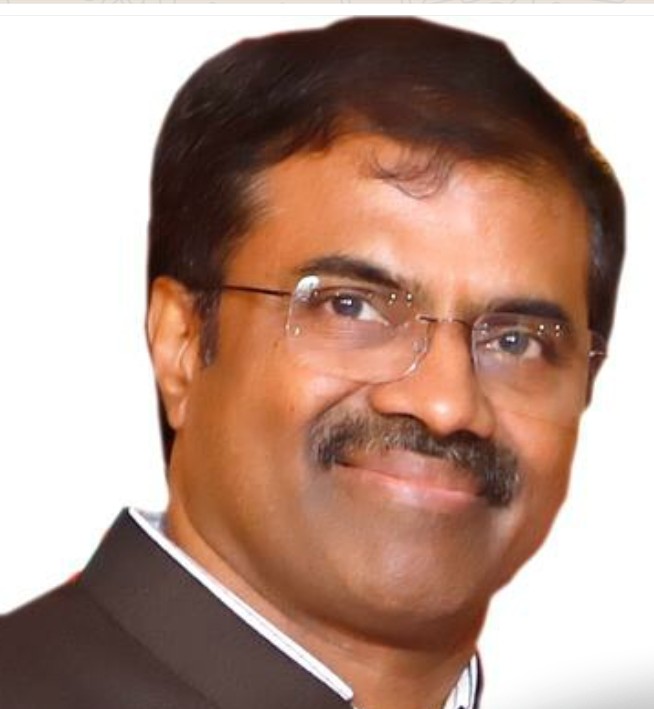 NEW DELHI . Shri S S Rao , Chief General Manager , PR, Power Finance Corporation has been unanimously elected as Chairman , Public Relations Society of India , Delhi Chapter for the period of 2021-23. Till now he was holding the position of. Secretary of the Delhi Chapter . Shri Sarvesh Tiwary , Managing Director, PR Professional an a veteran media personality has been elected as Vice Chairman of the Society.

Shri G. S Bawa , former GM ( PR ) , Airports Authority of India has been elected un-opposed as Secretary , PRSI Delhi Chapter. The New body has taken over from today itself.

The election result were announced by the Election Officer, Shri Dinesh Kumar , former Executive Director, AAI at the AGM held today in the virtual mode, Zoom Meeting . Shri Kumar also
announced the result of other members of the governing body members .

Sh. Vivek Chandra Shukla – Joint Secretary who is the founder of PSU Watch . Smt. Rama Vijay – Treasurer; She is former GM ( PR ) , REC ; she served earlier too in the same position.

AGM was chaired by Chapter Chairman ,Shri Naresh Kumar . During his address , Shri Naresh Kumar presented brief account of programs and initiatives undertaken by the Society . Shri S S Rao , made a presentation of the chapter’s activities and praised for members’ active participation in the events .

The AGM Proceedings were coordinated by Shri G S Bawa , in his capacity as the Program Director.

The meeting was attended In big numbers and all present expressed their happiness and joy with one voice of congratulations and best wishes to the new team and placed on record the good work done by the outgoing team. Vote of Thanks was placed on record by Shri Sarvesh Tiwari ji. Meeting ended with a vote of thanks to one and all.