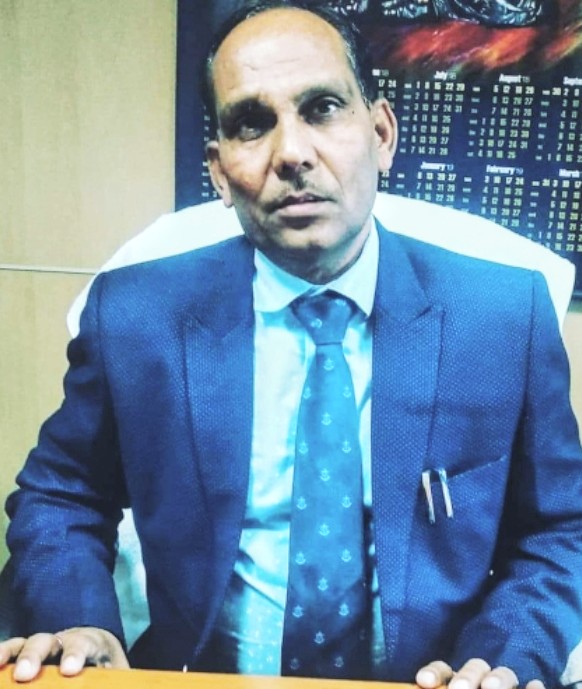 Sahdev Singh – Under Secretary to the Government of India was on Deputation as Assistant Commissioner / Deputy Assessor & Collector,South Delhi Municipal Corporation.

Sahdev Singh, an ambitious name and an inspiration to many was born in April, 1968. Mr. Singh has been serving the Indian Government from the past over 20 years with an excellent service. He joined the Indian Government services immediately after qualifying the 10th matrix. He served as Person Assistant, Ministry of Health and Family Welfare and later on as a Section Officer in the Ministry of Shipping, Government of India.

He did his MA in History and LLB from Delhi University. Then he went to Malta & London to do his LLM in International Maritime Laws from IMO – IMLI. He has also done Post Graduate Diplomas in- Constitutional Law, Parliamentary Procedures & Institutions and International Law and Diplomacy. Being so much educated and an intellect he has attended many short courses, meetings, workshops and conferences at various renowned institutions and educational centres. He visited about 10 countries. In recent past, he was working as Under Secretary to the Government of India, Ministry of Human Resource Development. He was now on deputation as Assistant Commissioner/Deputy Assessor & Collector, South Delhi Municipal Corporation. And at any time likely to be promoted as Deputy Secretary to the Government of India.