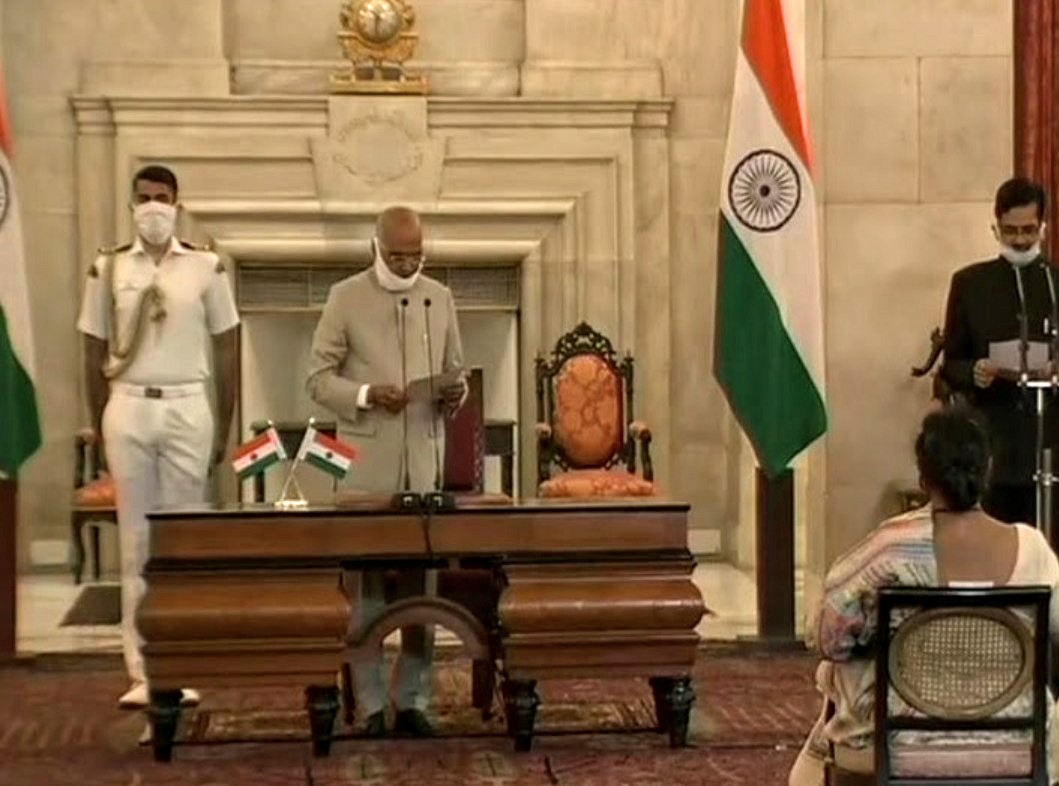 Kothari, an officer from the 1978 batch from Haryana, was named the new CVC by a high powered committee headed by Prime Minister Narendra Modi in February this year. In the same meeting, ex-Broadcasting Secretary Bimal Julka was appointed as the next Chief Information Commissioner (CIC).

“At a ceremony held today at 1030 hrs at Rashtrapati Bhavan, Sanjay Kothari was sworn in as the Central Vigilance Commissioner,” the Rashtrapati Bhawan communication said.