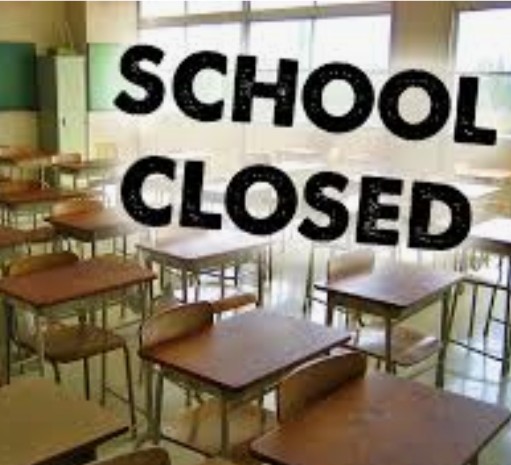 New Delhi: A majority of Indian parents do not want schools to reopen until there are zero Covid cases for at least 21 days, a new survey has found.

According to the survey, published Saturday, 73 per cent of the respondents don’t want schools to reopen unless their states, districts and the country report zero Covid cases for 21 days.

The survey, conducted by LocalCircles — a poling platform on issues of governance, public and consumer interest — received more than 18,000 responses from across 220 districts of the country.

As many as 13 per cent of the respondents said the decision to reopen schools should be taken only after a Covid vaccine is out. This apart, 11 per cent said schools should resume.

According to ‘Unlock 1.0’ guidelines issued by the Ministry of Home Affairs, schools, which have been shut for over two months now, will be resumed after consultations with the state governments in the second phase of the unlocking.

Both government as well as private schools in the country have been shut since the lockdown came into place on 25 March.