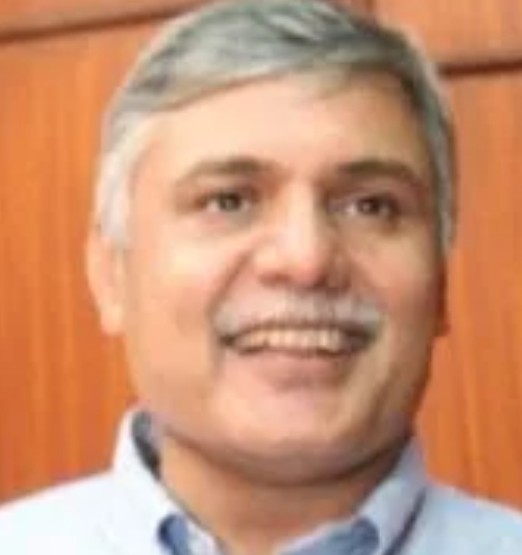 Senior IPS officer Sanjay Pandey (IPS:1986:MH) was given additional charge as the Maharashtra Director General of Police (DGP) on Friday. He was posted as the DG of Maharashtra State Security Corporation in the last reshuffle.

As Hemant Nagrale (IPS:1987:MH), who held the additional charge of state DGP then, was transferred as the Mumbai Police Commissioner, that charge was given to DG of ACB Rajnish Seth (IPS:1988:MH).

However, as Seth was junior to Pandey, he had said that he would move the Bombay High Court to challenge Seth”s appointment as DGP.