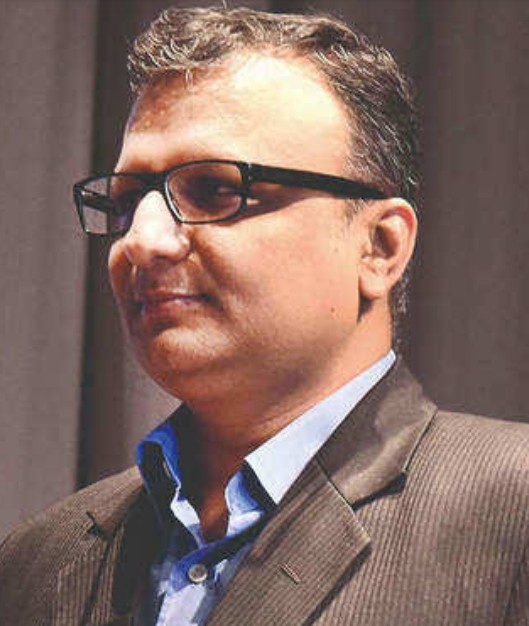 Prasar Bharati has achieved another global milestone in broadcasting today with the CEO, Shashi Shekhar Vempati being elected as the Vice President of Asia Pacific Broadcasting Union (ABU), one of the largest broadcasting associations in the world. The election happened today during the General Assembly of the Union which was held virtually due to COVID-19. Shri Vempati has been elected to the office of the Vice President, ABU for three years with immediate effect.

Union Minister for Information and Broadcasting Shri Prakash Javadekar congratulated Shri Vempati on his election and has thanked all ABU members who voted in favour of India.

It is remarkable to note that almost all of the Public Broadcasters of the member countries in the Asia Pacific region strongly supported the candidature of  India’s Public Broadcaster which was forwarded by NHK Japan. The candidature of the nominee from China’s NRTA was unsuccessful, failing to garner support from any of the members, paving the way for CEO Prasar Bharati India’s election to the Vice Presidency of ABU.

The Asia Pacific Broadcasting Union was formed in 1964 as a professional association of broadcasting organisations with over 286 members in 57 countries and regions, reaching the potential population of about three billion people.