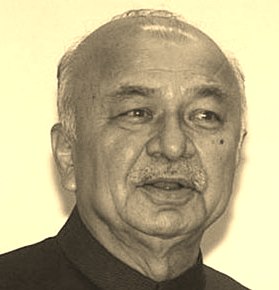 The agency informed the Bombay High Court that there is no evidence to suggest that Shinde during his tenure as Maharashtra Chief Minister abused his position as a public servant.

This was stated by the probe agency in an affidavit filed by it in reply to an application submitted by social activist Pravin Wategaonkar seeking that Shinde be included as an accused in the case, as he allegedly owns benami flats in the plush 31-storey Adarsh building in south Mumbai.

“CBI does not feel it legally necessary to name Sushilkumar Shinde as an accused person in the ongoing investigation being carried out by it,” the affidavit states.

According to Wategaonkar’s application, Shinde had suggested inclusion of late Major N W Khankhoje as a member of the Adarsh society.