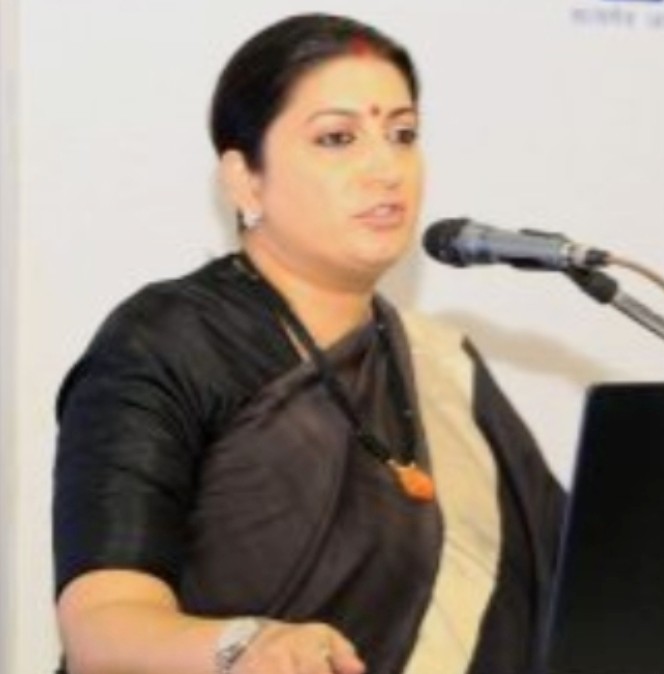 The Union Minister for Women and Child Development Smt. Smriti Irani to chair the National Conference of States/UTs at Kevadiya, Gujarat

It also aims to carry out consultations on other initiatives of WCD Ministry recognising the crucial roles of States/UTs in implementing the same.

This conference would reaffirm our goal of Suposhit Bharat which can only be attained through the coordinated efforts of Central and State Governments.
The Union Minister for Women and Child Development Smt. Smriti Irani will chair the National conference which will be attended by the Minister of State for WCD, Dr Mahendrabhai Munjapara. Ministers of various States and Additional Chief Secretaries / Principal Secretaries of Women and Child Development / Social Welfare Departments of States/UTs will participate in the Conference.

The key event will begin on 31st August 2021 with a tribute to the Iron Man of India, the great visionary, Sardar Vallabhbhai Patel at the Statue of Unity. Subsequently, planation of nutritive saplings – of each state by the WCD Ministers of state would be a representation of ‘Ek Bharat Shreshth Bharat’ This will promote the plantation of Poshan Vatikas / Nutri-gardens across the country.

The conference will focus on presentations of each of the three missions focusing on the challenges and expectations from States/UTs. Each of these presentations by the Ministry of Women and Child Development, Government of India will be followed by a feedback and interactive session with representatives from States / UTs. In addition, the Chairpersons of NCPCR and NCW who are working extensively on child rights and women’s empowerment have also been invited to speak to share their opinion on key issues.
A presentation on global indices related to women and children would also be made at the conference .
The conference with States/UTs reflects the true spirit of our federal structure and would result in coordinated and convergent efforts for the development and welfare of women and children of the country.