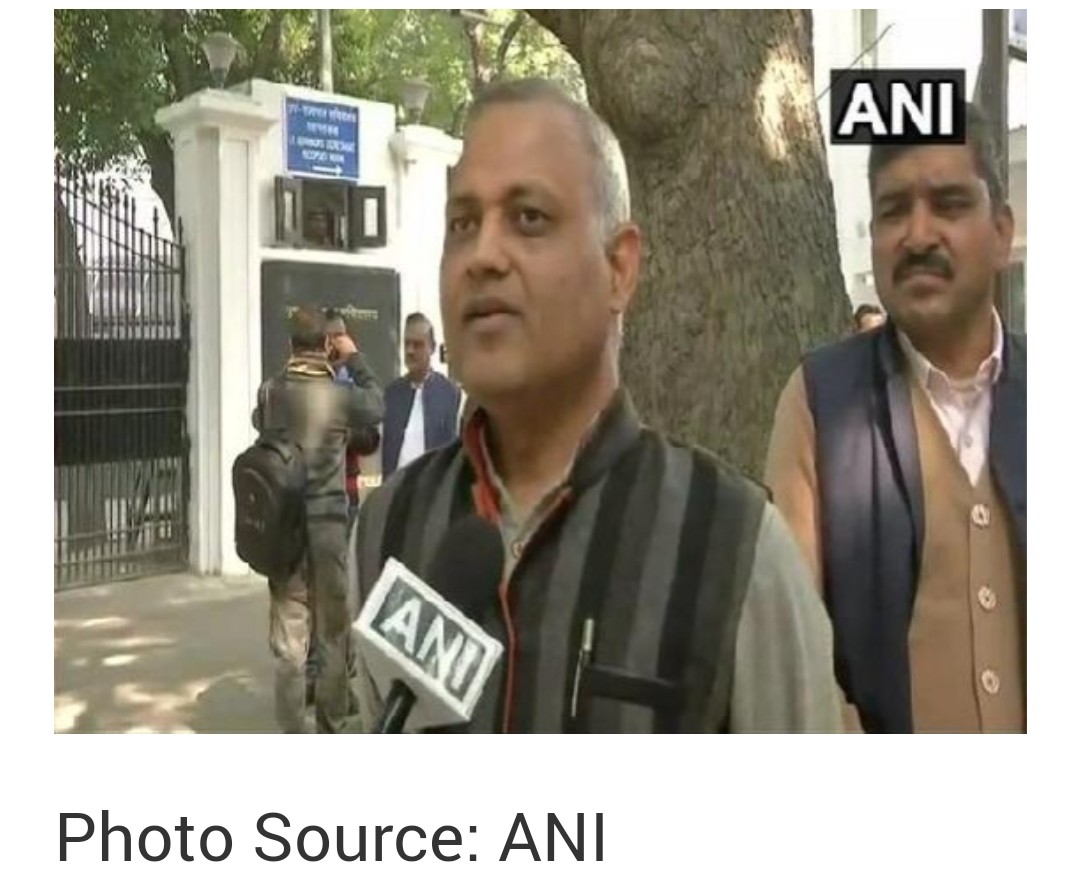 A special Court on Saturday agreed to close the case against Aam Admi Party MLA Somnath Bharti after he tendered an apology to a woman journalist (complainant).

The woman Journalist had filed the case against Bharti in 2018 for allegedly referring to her in an objectionable manner during a live show on a news channel.

Court also noted that in the present case, notice for offense punishable u/s. 500 IPC was framed against the accused, which is compoundable in nature.

The woman Journalist in 2018 had filed a criminal defamation case against Somnath Bharti and alleged that Somnath Bharti on a live interview had called her agent of BJP and had used various inappropriate words.