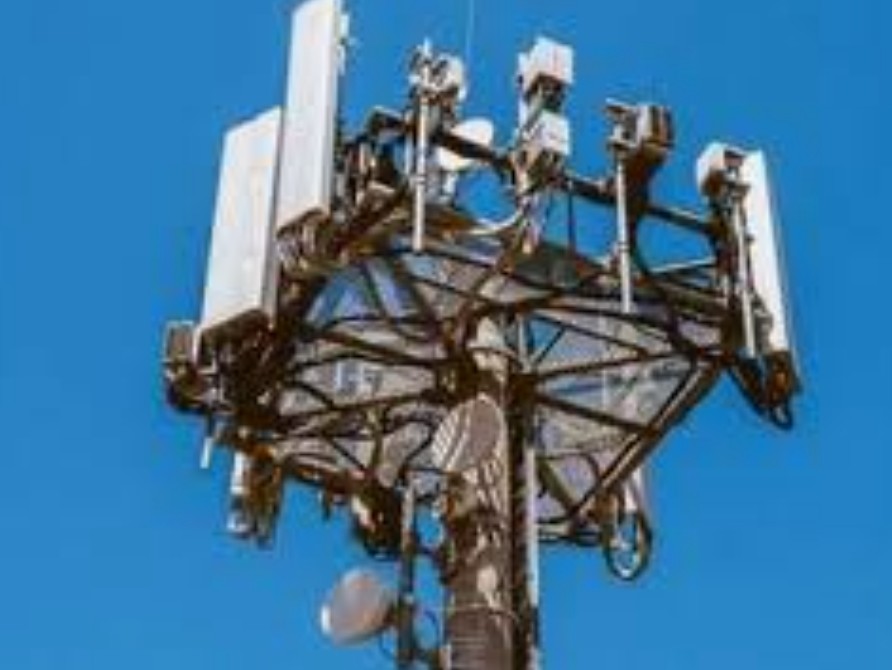 The value of the spectrum for which there are provisional winning bids is Rs. 77,146 crore. This has already substantially exceeded pre-bid estimates of Rs. 45,000 crore.

Bidder-wise details of quantity won and amounts payable will be available only after conclusion of the auction.

The e-auction is based on Simultaneous Multiple Round Ascending Auction (SMRA) methodology. Available spectrum in all bands is simultaneously put to auction in all the Licensed Service Areas (LSAs).

Spectrum which will be assigned to the successful bidders is valid for 20 years.

The auction will resume tomorrow morning, and is expected to conclude tomorrow.