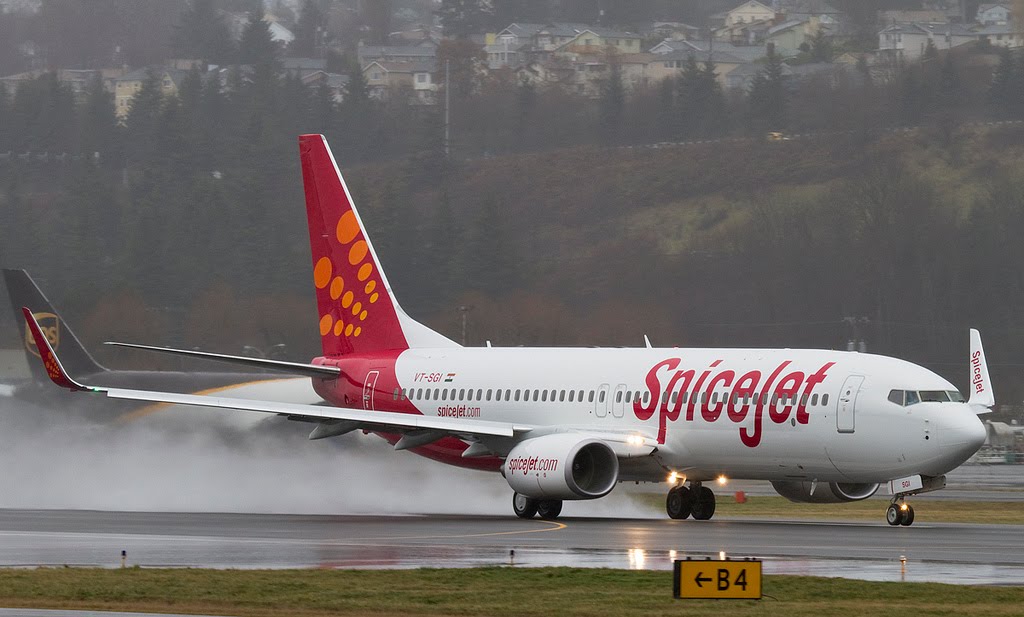 No-frills carrier SpiceJet, which is seeing a turnaround, plans to induct more women pilots and also provide greater flexibility at work for the staff.

“It brings a lot of respect for the person in the cockpit.

It is an extremely remunerative position to be in. We consciously try to ensure that more and more women get into the cockpit,” SpiceJet Chairman Ajay Singh today said.

Out of the 470 pilots in the airline, nearly 50 are women commanders and first officers. SpiceJet has a staff strength of about 5,000.

Singh’s wife Shiwani Singh is a director on the airline’s board. She was inducted to comply with Sebi norms that mandate listed companies to have at least one woman director.

Noting that the number of women in the top management levels is increasing, Ajay Singh said women also tend to have more integrity.

“Sometimes in operations such as ours, integrity is a big issue. We found that, it is probably not right to generalise but, in our experience women tend to have more integrity…,” he noted.

According to him, SpiceJet trying to bring in more flexible work culture as it makes economic sense.

“We provide flexibility to staff…We are trying to bring in more flexibility. It makes economic sense because it brings about lowering of costs and the ability to utilise people a lot better,” he said.

The Gurgaon-based airline, which was on the verge of closure late last year, has reported its second straight quarterly profit at Rs 71.8 crore in three months ended June.

The process of turn around is going on,” Singh said.

He was participating in a discussion on ‘How Women Influence Corporate Decisions’ organised by industry body Ficci.

Speaking at the event, Havells India Chairman and Managing Director Anil R Gupta said the company plans to increase its women workforce in the coming years.

“We plan to increase the women workforce from current 18 per cent to 35 per cent in two years,” Gupta said. At present, the company’s has a staff strength of around 6,500.

There is a need to make extra efforts to ensure that women get more diversified roles than stereotype ones, he added.

Fortis Healthcare Executive Vice Chairman Shivinder Mohan Singh said there is a general phobia that women are not good with numbers and that is something that ought to change.Courtesy:Agencies (PTI)