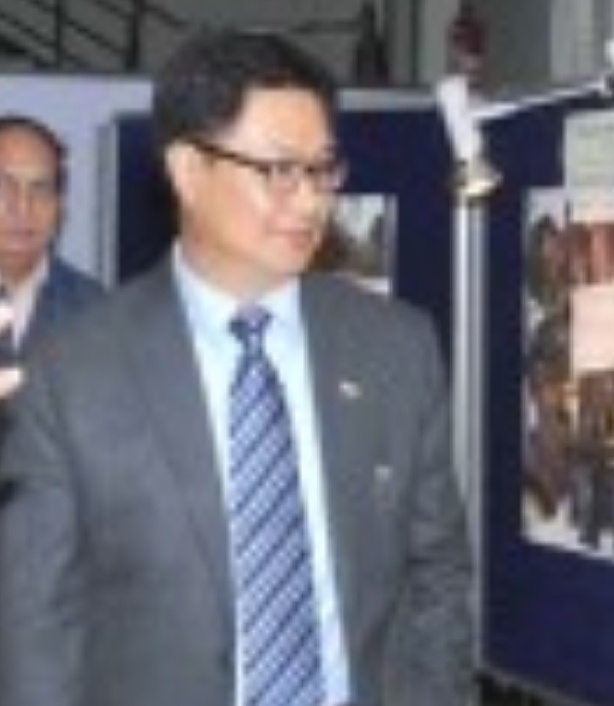 To make India a sporting superpowerwe have to ensure that sports becomes a viable career option for youngsters : Shri Kiren Rijiju

In a move to tap into the expertise of past sporting champions for grassroot-level training of athletes and also to ensure a sustained source of income for them in the sports ecosystem, the Sports Ministry has decided to establish 1000 Khelo India Centers (KIC) at the district level across the country. These centers will either be run by a past champion or have them as coaches. The decision, while strengthening grassroot level sports, will also ensure that past champions can contribute in to making India a sporting superpower while earning a livelihood from sports.

Speaking about this decision to provide a platform for past champions to be professionally involved in sport, Union Minister of Youth Affairs and Sports, Shri Kiren Rijiju said, “As we strive to make India a sporting superpower, one of the things we have to ensure is that sports becomes a viable career option for youngsters. Only when sports can offer a sustained means of livelihood to athletes, even after they stop playing competitive sports, will parents be motivated to allow their children to take up sports as a serious career option. And that is the only way to tap the best talent, who may otherwise decide to take up other career options. This decision is a step in that direction. We want to ensure that anyone who has played sport at the national level has a life of dignity and financial stability.”

A shortlisting mechanism has been put in place to identify past champions who are eligible to either establish their own academy or work as a coach in a KIC. The first category of athletes who will be considered are those who have represented India at recognised international competitions under a recognised NSF or association. The second category is of medal winners in Senior National Championship conducted by a recognised NSF or a medal winner at the Khelo India Games. The third category of past champions are those who have won medals in the National All India University Games. The fourth category will include those who have represented the state in a senior National Championship conducted by recognised NSFs or participated in Khelo India Games. An exception has been made in the case of Jammu and Kashmir, Andaman and Nicobar islands and Ladakh, where coaches trained with NIS certification will also be eligible to apply.

To build the country-wide network of Khelo India Centres, existing SAI extension centres will be given the option of converting into a KIC and recruiting a past champion to avail the financial grant under the scheme. Any past champion can also establish a new KIC with infrastructure owned by themselves, the central and state government, local authorities, clubs or educational institution. To be eligible for grant under the scheme, the past athlete will be required to personally impart full-time training to athletes at the centre. Organisations which have been promoting sports for at least 5 years will also be eligible to establish a KIC, provided they recruit past champions as coaches. Organisations in J&K, Ladakh, Daman and Diu, Andaman and Nicobar Islands, Lakshadeep and north east states are exempt from this 5-year rule.

The grant to each KIC will be extended for remuneration of the past champion athlete as coach, support staff, purchase of equipments, sports kits, consumables, participation in competition and events. The process of identifying new KICs will be carried out by the sports department of the respective state and union territory in liaison with District Collectors and the proposal will be forwarded to the Sports Authority of India’s regional centre for further evaluation. During the current Financial Year, 100 KICs are planned to be established.