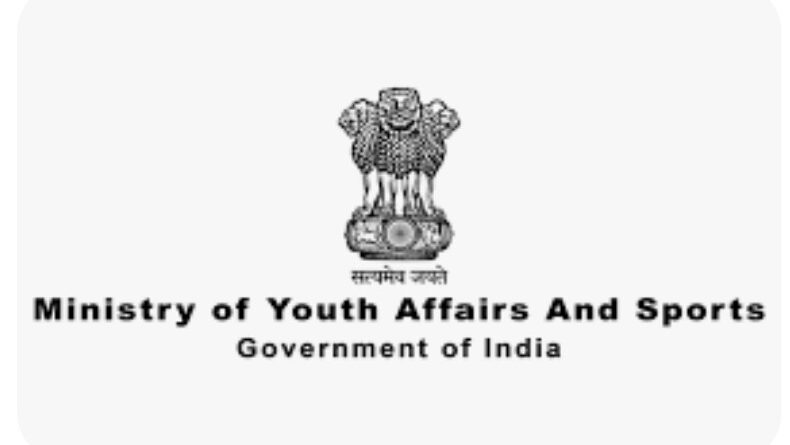 Mission Olympic Cell (MOC) in its 86th meeting on November 18th approved Olympic Gold Medallist Neeraj Chopra’s proposal to train at Loughborough University in the United Kingdom (UK). Neeraj, along with coach Dr. Klaus Bartonietz and physiotherapist Ishaan Marwaha would be training at Loughborough for 63 days and are set to leave for the UK later this week.

Funding for these would be provided under the Sports Authority of India’s (SAI) Target Olympic Podium Scheme (TOPS) and would cover the player and their support staff’s flight, accommodation, local travel, and food costs among other expenditures. TOPS will also provide each athlete an out-of-pocket allowance of $50 per day for any other expense they might incur during their stay.