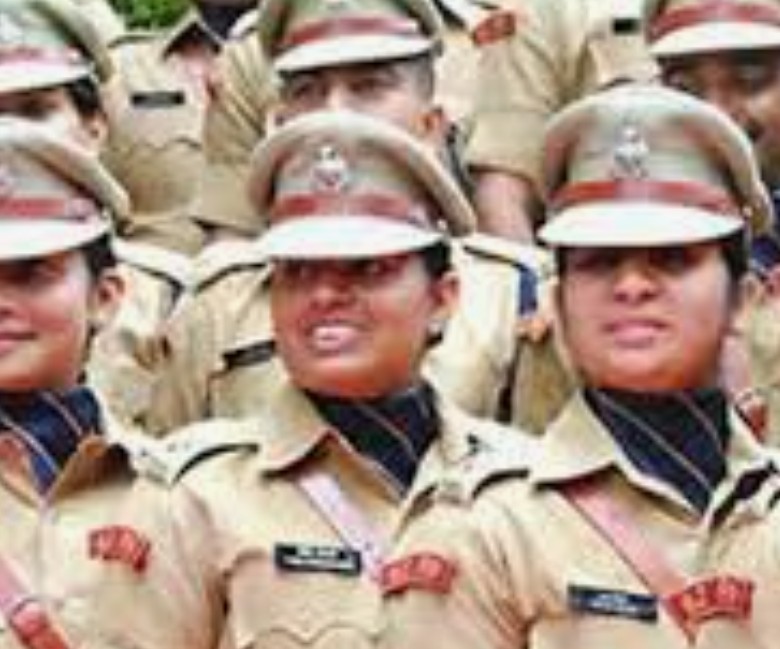 “Police” and “Public Order” are State subjects as per the Constitution of India and States/UTs are primarily responsible for strengthening the mechanism of their Law Enforcement Agencies (LEAs) and administration considering all types of crimes including cyber crimes. The responsibility of prevention, detection, investigation and prosecution of crimes rests with the States/UTs.

Modernisation of police forces is a continuous process and the efforts of the States are supplemented by MHA under the scheme of “Assistance to States for Modernization of Police” [erstwhile scheme of Modernization of Police Forces (MPF)]. Under this scheme, the State Governments are provided central assistance for acquisition of latest weaponry, training gadgets, advanced communication/forensic equipment, Cyber Policing equipment etc.

The States have formulated 3 to 5 year Action Plans named State Security Plans to modernise and strengthen the Police System. Each year, Central share is conveyed to State Governments and after adding State share, State Governments formulate State Action Plans (SAPs) by including items as per requirements and strategic priorities including combating cyber crimes and these SAPs are considered by High Powered Committee (HPC) in the Ministry.

The budgetary allocations and releases to the State Governments under this Scheme during the past 5 years are as below:

This was stated by the Minister of State for Home Affairs, Shri G. Kishan Reddy in a written reply to question in the Lok Sabha today.