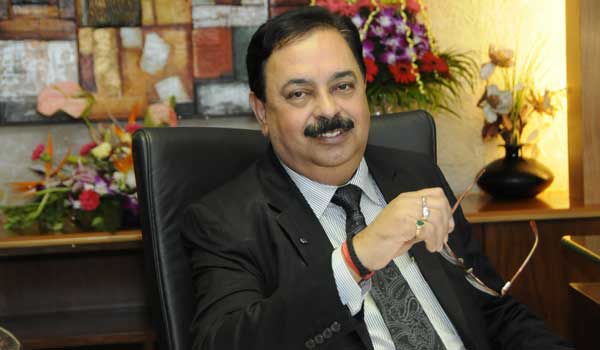 New Delhi, July 16 : ONGC CMD SudhirVasudeva has been nominated as a ‘Member’ to the prestigious Council of Scientific & Industrial Research (CSIR) Society by the Prime Minister of India Manmohan Singh.The Society Members comprise of some of the most preeminent and distinguished citizens of the country drawn from diverse fields led by none other than the Prime Minister, who is the Society President. S Jaipal Reddy, Minister of Science & Technology and Earth Sciences, who is the Vice-President of the Society and Finance Minister P Chidambaram are some of the other eminent names in the list.On his nomination to this distinguished group, ONGC CMD SudhirVasudeva said that “to be in a group that is presided by the Prime Minister and one that features some of the most widely respected, feted and eminent individuals of the country is definitely a matter of immense pride”.