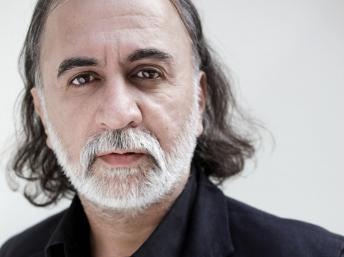 Tehelka founder editor Tarun Tejpal trial in a sexual assault case was stayed for three weeks by The Supreme Court as he opposed proceeding in the case without providing him the necessary documents.

A bench led by Chief Justice H L Dattu asked the trial judge to make sure that prosecution supplies all the relevant documents to Tejpal within three weeks. It also asked Tejpal to refrain from delaying the trial on any ground in future.

Tejpal has been chargesheeted for allegedly raping, sexually harassing and outraging the modesty of a junior colleague during an event at a Goa hotel in November last year. He was arrested on November 30, 2013 and is presently out on interim bail. He has been accused of sexually assaulting the victim on November 7 and repeating the offence the next day.