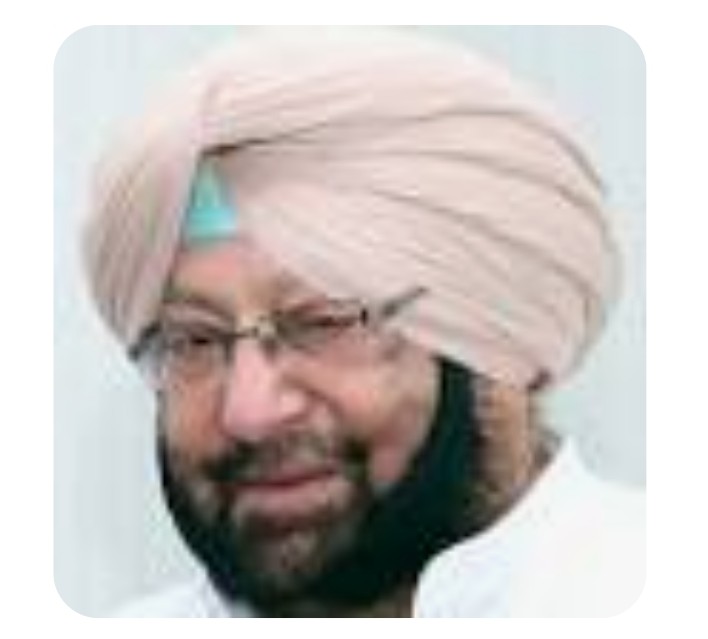 Expressing concern over the continued suspension of goods trains, Punjab CM Capt Amarinder Singh on Sunday wrote to BJP president JP Nadda, calling for a collective will to resolve the issue.

Referring to the statements by BJP general secretary Tarun Chugh and party’s Punjab unit chief Ashwani Sharma, the Chief Minister Captain Amarinder Singh wrote: “Their frivolous allegation of Congress government’s connivance with the so-called ‘naxal forces’ shows lack of maturity and understanding. By comparing Punjab farmers’ agitation with ‘naxalism’, these leaders have demeaned their contribution to the nation’s food security.”

He said the suspension of goods trains could have “dangerous consequences” also for the armed forces in Ladakh and Kashmir. He said no cargo movement meant huge losses to Punjab’s industry and agriculowing owing to critical shortages of raw material. This, he said, was likely to cause unrest in the state. “Pakistan could exploit the situation,” he warned.