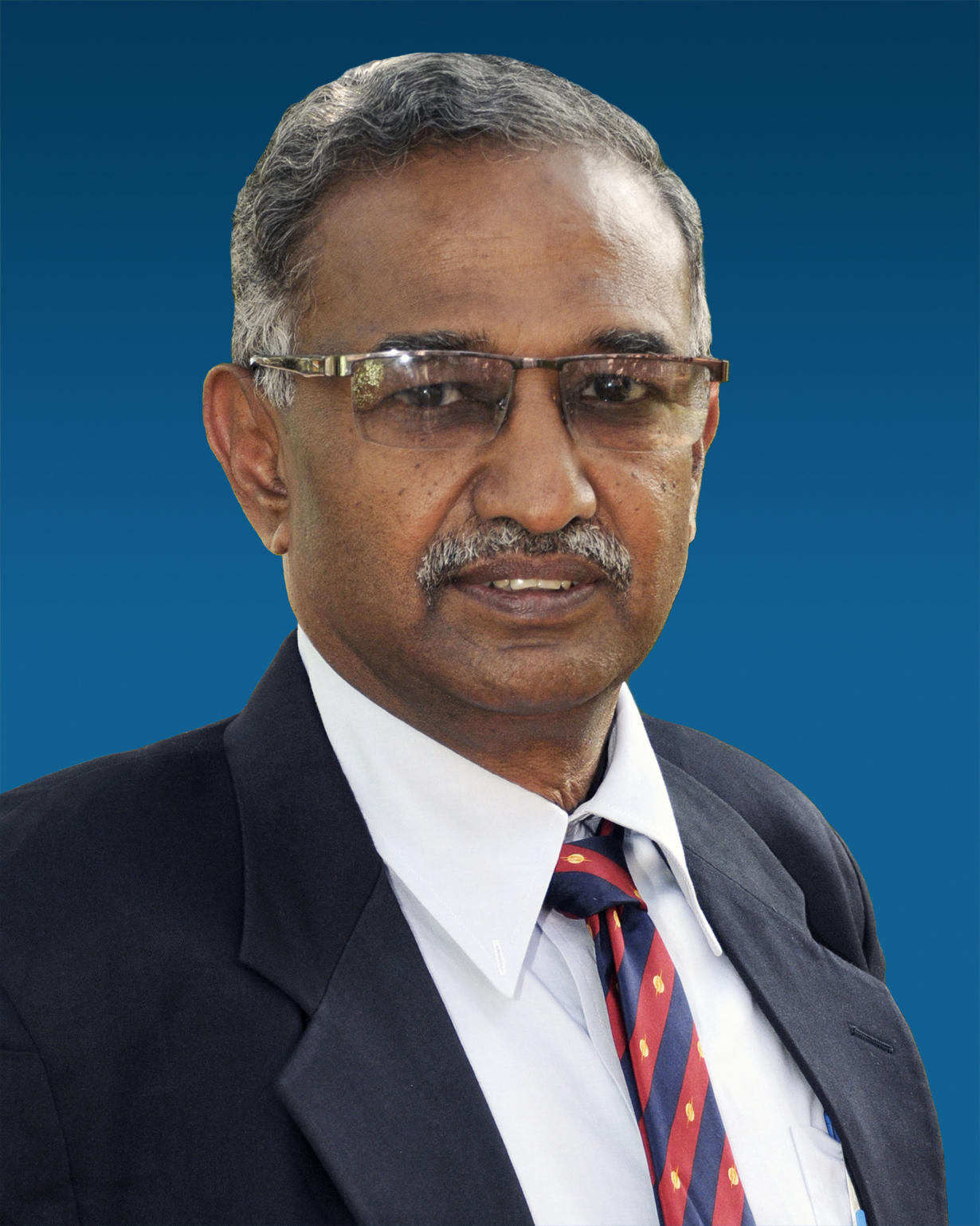 New Delhi, February 12: On his appointment as Director on the Board of Bharat Heavy Electricals Limited (BHEL), Mr. T. Chockalingam, 58, has assumed charge as Director (Finance) of the Maharatna Public Sector engineering and manufacturing enterprise.

Prior to this, he was heading the Finance function as General Manager at BHEL’s Tiruchirappalli Unit comprising the High Pressure Boiler Plant and Seamless Steel Tube Plant at Tiruchirappalli and the Industrial Valves Plant at Goindwal in Punjab.

A career Finance professional with 34 years of diverse experience in the financial operations of BHEL, Mr. Chockalingam is a Commerce graduate from Madura College in Tamilnadu and a Chartered Accountant from the Institute of Chartered Accountants of India (ICAI). He has additional qualifications in Business Finance from the Institute of Chartered Financial Analysts of India (ICFAI) and in Management from IGNOU. He has also undergone advanced programmes on Cutting Edge Leadership and Strategic Thinking at the International Management Institute (IMI), New Delhi, and the Robert H. Smith School of Management at the University of Maryland, USA.

Mr. Chockalingam joined BHEL as an Executive Trainee (Finance) in 1982 and has versatile professional experience in all aspects of Finance management. He played a pivotal role in the successful design, adaptation and implementation of Enterprise Resource Planning (ERP) systems at BHEL Tiruchirappalli.

He also headed the Finance function successfully at BHEL’s Electroporcelains Division (EPD) and the company’s Industrial Systems Group (ISG) at Bengaluru. During his stints at EPD and ISG, he was responsible for the financial turnaround of both these units.

Mr Chockalingam was elevated to the position of General Manager in 2011. Under his leadership as Head of Finance, BHEL Tiruchirappalli achieved the highest ever turnover and profit in its history. He also oversaw the successful implementation of the biggest ever modernization and capacity augmentation scheme in the history of the unit and the setting up of BHEL’s new Greenfield Power Plant Piping Unit at Thirumayam in Pudukkottai district of Tamilnadu.

A keen proponent of costing and financial practices that reflect changing business dynamics, he has played a key role in the implementation of a wide range of cost reduction and working capital and indirect taxation management measures aimed at improving profitability in addition to strategic pricing to meet market expectations.

He is a member of the Regional Direct Taxes Advisory Committee of the Central Board of Direct Taxes, Patron of the Tiruchirappalli Chapter of the Institute of Cost and Works Accountants of India (ICWAI) and President of the Board of Trustees of Arivalayam, BHEL’s school for special children. He has served as President of the BHE Employees Cooperative Bank (BHEECB) at Tiruchirappalli and was instrumental in computerization and the introduction of modern internet banking and ATM services and has been officiating as guest faculty for leading technical education institutions in the region including Sastra University and the National Institute of Technology (NIT), Tiruchirappalli.