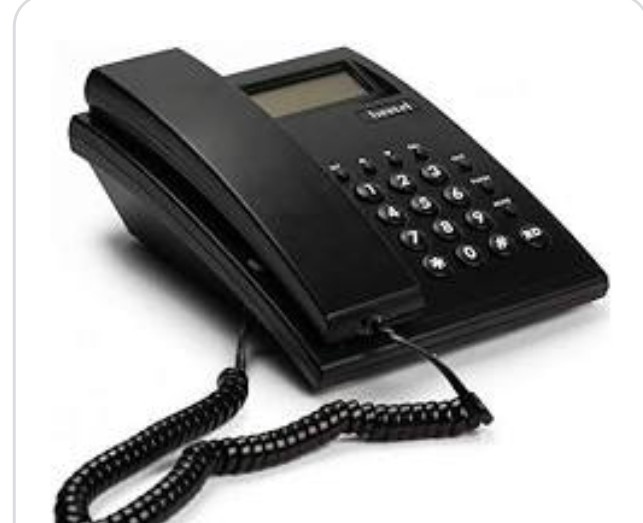 Telecom operators have informed subscribers that they would need to prefix ‘0’ for making calls from landline to mobile phones from January 15, in line with the telecom department’s recent directive.

“As per DoT’s directive, effective 15-Jan-21, it is mandatory to prefix 0 before the mobile number while dialling from your landline,” Airtel has started informing its fixed line users.

Reliance Jio, too, has sent messages to fixed line users urging them to ensure that they prefix 0 when dialling any mobile number from a fixed line number.

“This change in dialling pattern effective Jan 15 is in accordance to the directive from DoT,” Jio’s message said.

The Department of Telecom (DoT) had said in November that callers will have to dial numbers with prefix ‘0’ for making calls from landline to mobile phone, from January 15.

The Communications Ministry had said the move would free up sufficient numbering resources for future use, and nearly 2,539 million numbering series are expected to be generated as a result.