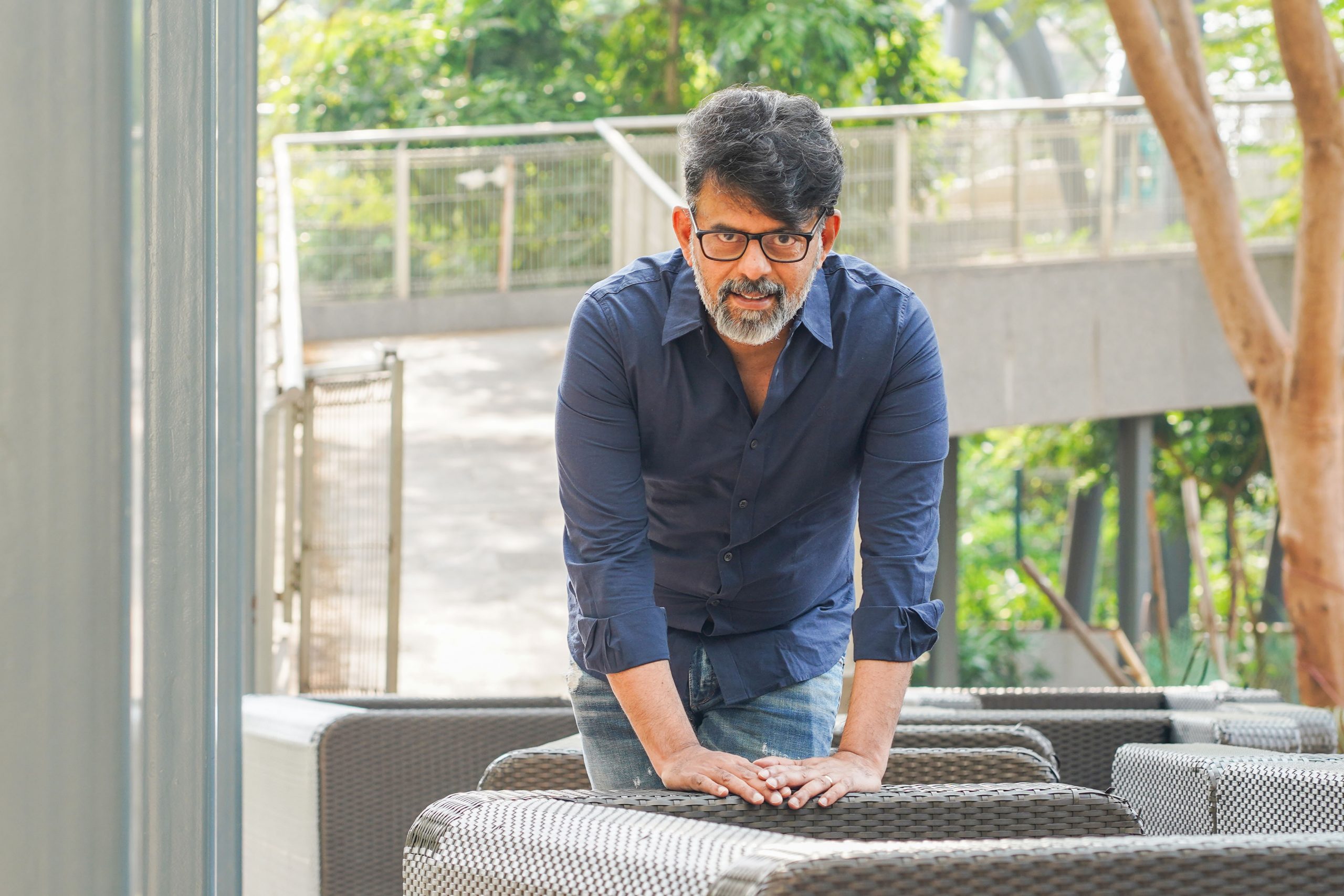 National, 12th January, 2021: The 51st International Film Festival of India (IFFI) is presenting a humane face by highlighting the many shades of autism through the narratives of three children in the beginning of the New Year. Shred Creative Lab Private Limited’s documentary on Autism ‘In Our World’ will premiere as the official selection on 18thJanuary at 13:00 hours in the non-feature film category of the Indian Panorama of the 51st IFFI in Goa (to be held from 16th to 24th January 2021). This brilliant documentary has been directed and produced by ace filmmaker Shreedhar BS of Shred Creative Lab – winner of 43 national and international awards for creative excellence. The trailer of the docu-film is available on https://youtu.be/E1cq5lKxc_0

This film documents the lives of three autistic children explored through their day-to-day lived reality, to unpack their world and bring about a nuanced understanding so we can all co-exist with love and respect. With in-depth, semi-structured, candid interviews of parents, therapists; their day-to-day activities like swimming classes, horse-riding and music lessons; their special moments with parents, all converge into a narrative that spells hope. This film goes beyond mere documentation of their lives to garner a nuanced understanding of Autism Spectrum Disorder (ASD). It unveils their experiences, their daily negotiations and trials to tell the world that they do not need sympathy; rather need to be understood and accepted for who they are; that we need to understand their world in order to co-exist as equals, with respect and love.

Director and Producer of the documentary Shreedhar BS, said “The way we live right now suggests there are two different worlds. Of “them” and “us.” They who are misunderstood by Us. This film is that window to see a world which needs to be understood in all its nonconformist ways with love and charter a path to assimilate them in one world, in one universe where we all co-exist with love and mutual respect. In Our World.”

The festival strategy partner for the documentary is Panorama Spotlight, a division under Panorama Studios.

Founded by former creative director for Fox Network of channels and winner of 43 National and International awards for creative excellence, Shred founded SCL in 2013 as a creative studio catering to broadcast- branding, formerly known as Shred Inc. His vision is to create innovative and path-breaking visual communication. Driven by a belief in unconventional ideas and validated by experience, SCL is a beaming example of the mutual efforts of creativity and state-of-the-art execution. SCL has grown organically over the years, moving beyond the borders of broadcast branding and diversified into other creative branches like films, production for digital and television content and designing for products. Backed by an eclectic mix of dedicated creative directors, motion and graphic designers, animators, VFX experts and marketers, spread across Argentina, Philippines and India, SCL today stands out of the crowd as an exclusive studio that is your one-stop-shop for everything creative, from start to finish. SCL’s visual identity for Zee Punjab won a Promax India 2020 award for Best Brand Image Design and Best Logo Design Across Multiple Media. Furthermore, the brand song composed for Zee Biskope fetched an e4m Indian Content Marketing award for Best Branded Content Marketing on Television, 2020.