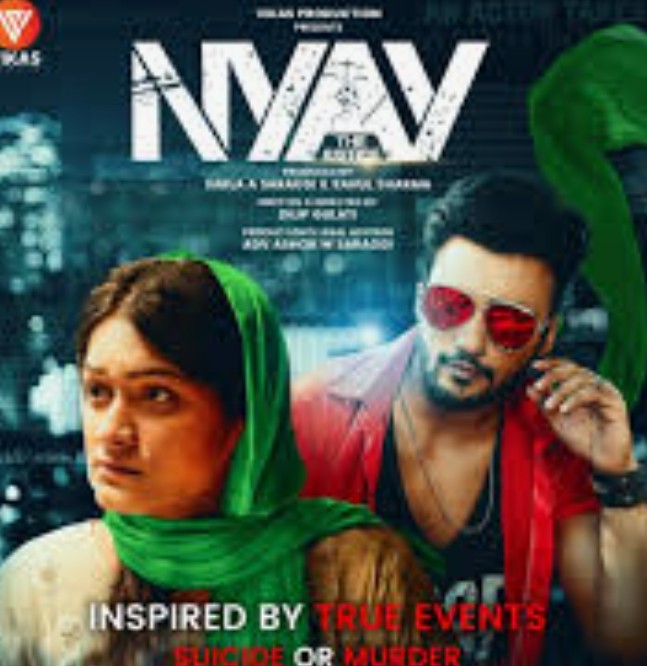 The Delhi High Court has refused to stay release of the film Nyay: The Justice, purportedly based on life of late Bollywood actor Sushant Singh Rajput, as per a report by PTI. The court dismissed Sushant’s father’s petition. In April, Krishna Kishore Singh had sought an injunction against any film, publication, caricature etc. based on the actor’s life including, Nyay: The Justice, Suicide or Murder: A Star Was Lost, and Shashank.