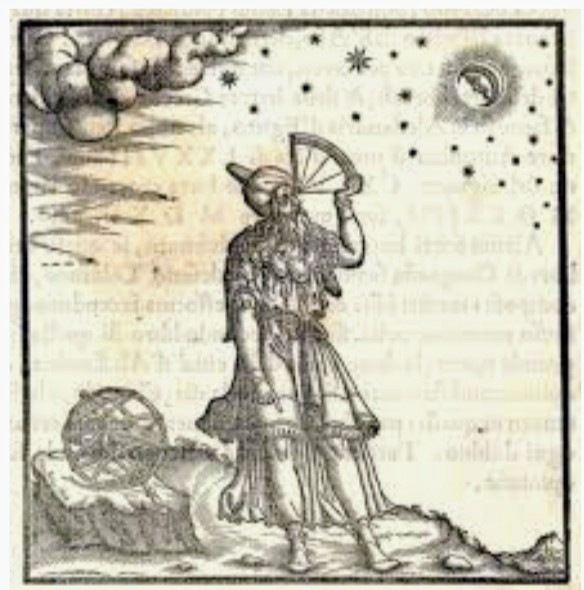 By Anushka Singhal ( Views expressed are of the author only )

Have we ever given a thought as to why astrology is so important in our life?
Before proceeding further, I want to start this article with the origin of this divine, vast, interesting antediluvian subject known as ASTROLOGY.

A little detail is given about both the Personalities.

• Maharishi Vashistha, Manasa Putra son of Lord Brahma’s mental power, was family Priest of King Dasharatha. He was married to Arundhati and was blessed with 100 sons, amongst which Shakti was the eldest.

• Shakti was married to Adrishyati and was blessed with a son Parashara. Parashara was a great devotee of Shiva and Lord Shiva granted him with Plethora of Boon.

• Parashara was known for his astrological calculations. Once while crossing Yamuna river in a boat, he calculated if impregnation was to be done then the resultant child would be a blessed boon for the entire world. The boatman offered his daughter Matsya-Gandha (one who smelt like fish) for immediate impregnation. With the consent of the lady, Rishi impregnated Matsya-Gandha on the boat itself. Matsya Gandha lost her evil smell and became Satyavati. The ordained child was our own Rishi Veda-Vyasa and was also called Badrayana. He got his name as VEDA-VYASA for the word means the ‘one who expanded the Vedas’.

• Rishi Veda Vyasa, once suggested a panic insect, that he should welcome death as he would be freed from the bondage of very useless life of an insect. The insect agreed with him but had a problem, “What if on death I am born as some creature worst than an insect”? Rishi Veda – Vyasa, in his innate kindness, promised the insect to guide him through various lives till it was born as Brahmin, in Human form.

After his karmic journey, he was born in Brahmin family –
• In this life of his, he was initiated in ‘SARASVATA MANTRA’ by venerable Veda Vyasaji and was instructed to go to the Teertha called ‘Bahudaka’ to remove the doubts of the trader Nandbhara. The Brahmin boy wonderfully explained the cosmic law of Karma and Karma phala of trader to Nandbhara and having accomplished his mission there, he was to come to world in new incarnation now. He prayed to lord Shiva at this Teerta and died there.

• In the next birth he was born to Kasharu and Mitra, being Mitra’s son he was names Maitreya. Maharishi Parashara instructed astrology to Maitreya and so he learnt astrology by Veda Vyasa.

The glimpse of teaching astrology is found in the form of question & answers in Vishnu Purana and its compilation is known as “BRIHADA PARASHARA HORA SHASTRA”.

Astrology is derived from two words Aster stands for stars and Logo stands for language, language of stars. It is commonly called the shastra which tells us the fact about the planet.
“JYOTISHAM SURYADI GRAHANA BODHAKAM SHASTRAM”, very common saying means people to know about Sun and other planets and understand them. It is a science of time that records the life and its reaction to planet radiation.

In other words, Astrology is the study that helps a man to know about himself and evaluate the life. It relates us to the family, inform about the past, future life, shows direction. It answers all the queries of man. Astrology is one of the most ancient science that gives magnificent result still remains a mystery to the lack of knowledge. It is a sea of knowledge which continues with a soul with ongoing births.

Astrology is the most ancient subject which connects us to our roots. The history of astrology can be divided into following –

Astrology is the part of Veda, it took thousands of years to study and observation before the ‘Rishis’ and sages formulate various shlokas and sooktas.

Astrological sholkas of this period –

This period gave shape to astrology, this is the reason why we call today’s astrology as Hindu Astrology. This period where of 18 Pravartka, the sages who further imporved astrological knowledge and spread it.

Astrology was during Ramayana and in Mahabharata.

Maharishi Parashra has been considered as the foremost astrologer for the Kali Yuga commences in 3102 BC, his work
BRIHAT PARASHARA HORA SHASTRA is the backbone of Vedic Astrology.
Also note other notable astrologer of this period Jaimini, Garga, Satyacharya and many others.

He was the court astrologer of Vikramaditiya who came in power in 57 BC, Varamihira Brihata Jataka is the second forming the basic of teaching. Our records improve and become more reliable from 8th century onwards. There are other noteable astrologers in this era.

Astrology was used in the Mughal period (1526 – 1707), influences of astrology on the Mughal kings from Babur to Aurangazeb which was the period of nearly two centuries.

ASTROLOGY IN OTHER CIVILIZATION

My next article will cover about what is Jyotisha? Planets, Signs and Constellation.

You can reach out to.the astrologer on anushka.singal@gmail.com