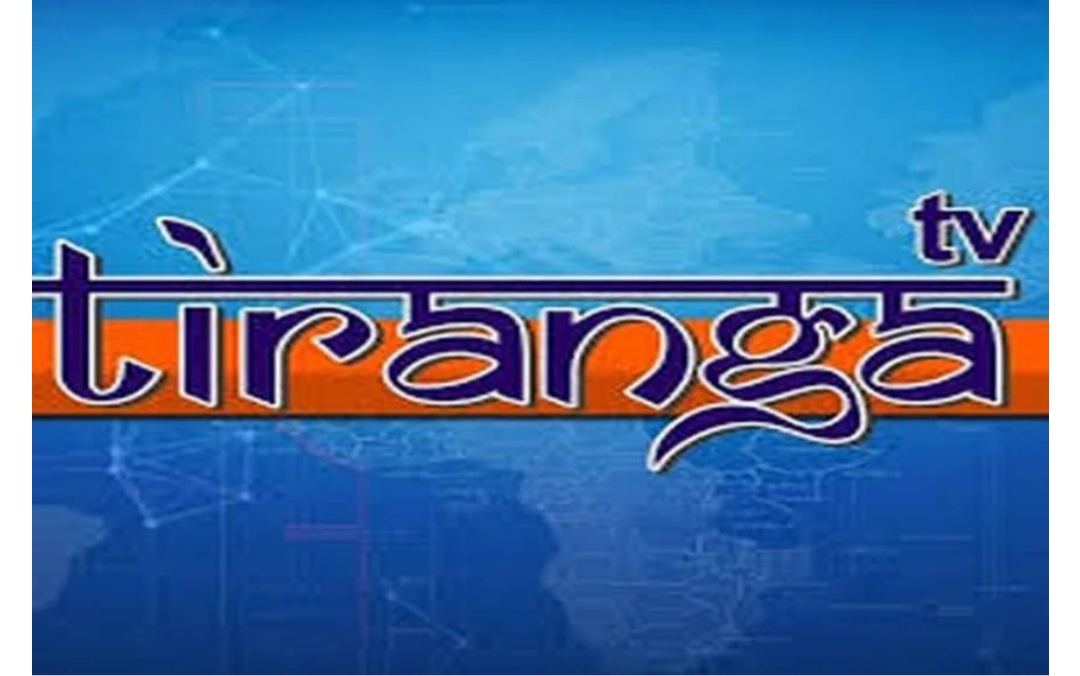 The IFWJ president Mr. K. Vikram Rao, in an appeal to the Prime Minister drew his attention to a public statement by senior channel journalist Ms. Barkha Datt who alleges that more than “200 employees have had equipment confiscated and face sackings without even a 6-month payout. Barkha Dutt lashed out at senior lawyer Kapil Sibal and his wife on Twitter, explaining an “appalling” turn of events at a Noida-based English news channel – Tiranga TV – which was promoted by former Congress MP’s wife. “Man who acts holier than thou in public has treated journalists in a hideous way.”

Barkha also alleged that seniors like her hadn’t been paid for a year, adding that she was being threatened with defamation and ordered to “withdraw my emails” comparing Kapil Sibal to Vijay Mallya, the liquor tycoon currently in the United Kingdom.

Mr. Vikram Rao also appealed to the U.P. Chief Minister, Yogi Adityanath, to order his labour machinery to initiate legal action against the news channel owners,  who are based in Noida (U.P.)