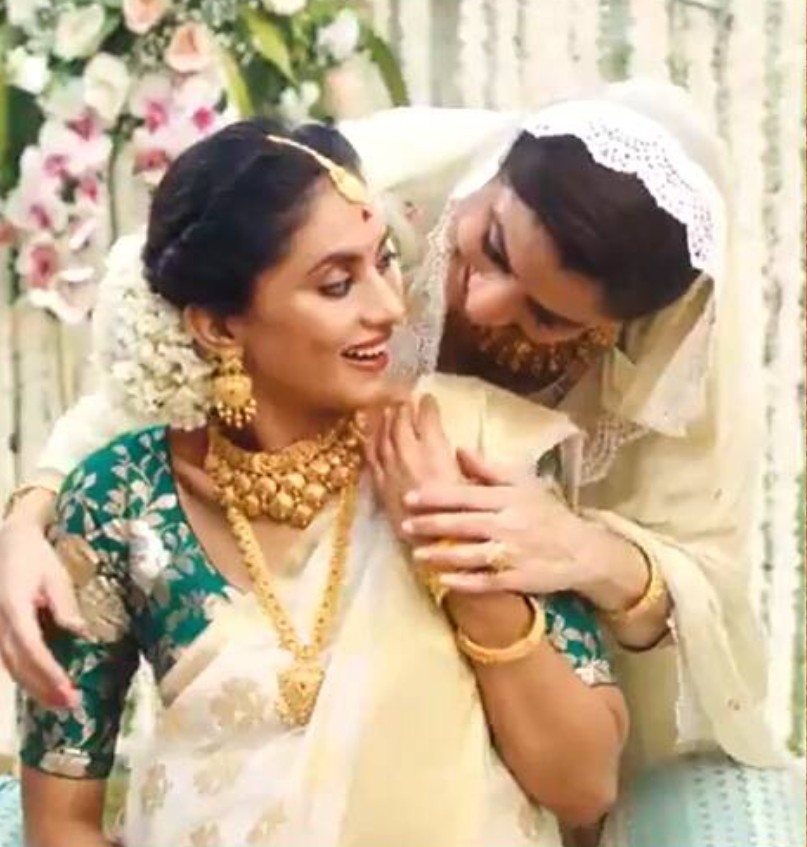 A statement from the company stated that the idea behind the Ekatvam campaign is to celebrate the coming together of people from different walks of life, local communities and families during these challenging times and celebrate the beauty of oneness.

“This film has stimulated divergent and severe reactions, contrary to its very objective. We are deeply saddened with the inadvertent stirring of emotions and withdraw this film keeping in mind the hurt sentiments and well being of our employees, partners and store staff,” it added.

The advertisement, released on 9 October, was attacked for glorifying love jihad – a term coined by Hindu extremist groups to refer to an alleged campaign by Muslims to convert Hindu girls in the guise of love. The brand was also criticised for promoting fake secular sentiment while hurting feelings of a particular religious community.