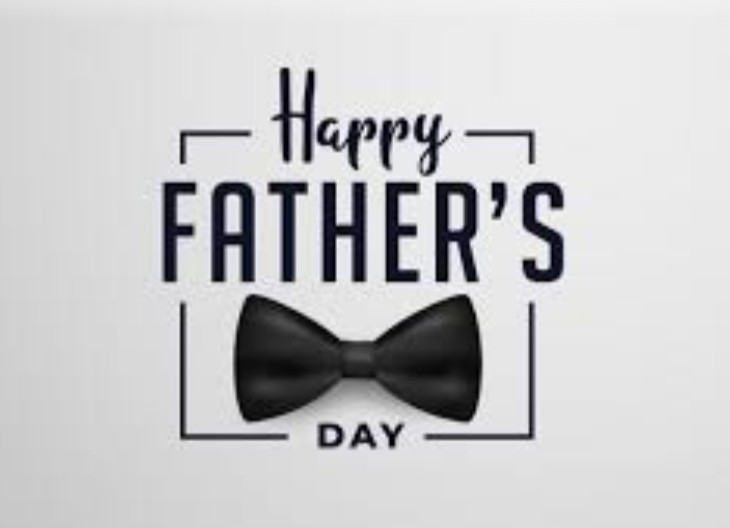 Father’s Day is celebrated in many parts of

the world at different times of the year,Ju

mostly in March, May and June.

In India, we celebrate Father’s Day on the

third Sunday of June and though it is not a

public holiday, there are festivities all around.

shops stock up way ahead of the day with

bands, books and other items.

Traditionally Father’s Day has been

celebrated since the early 20th century. In

America, it was first celebrated in 1908 on

the third Sunday of June. In many European