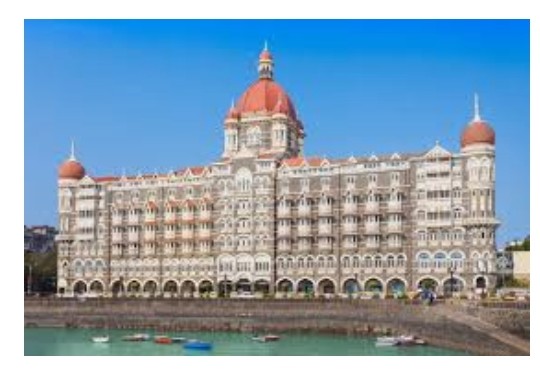 Mumbai: Two Taj hotels in south Mumbai received threat calls from Pakistan last night, with the caller threatening to carry out a terror attack similar to the 26/11 attacks, Mumbai Police sources said today. Security has been heightened at both the hotels following the calls, police sources said.

While the two hotels have their security systems in place, the police said they are in the process of identifying the caller.