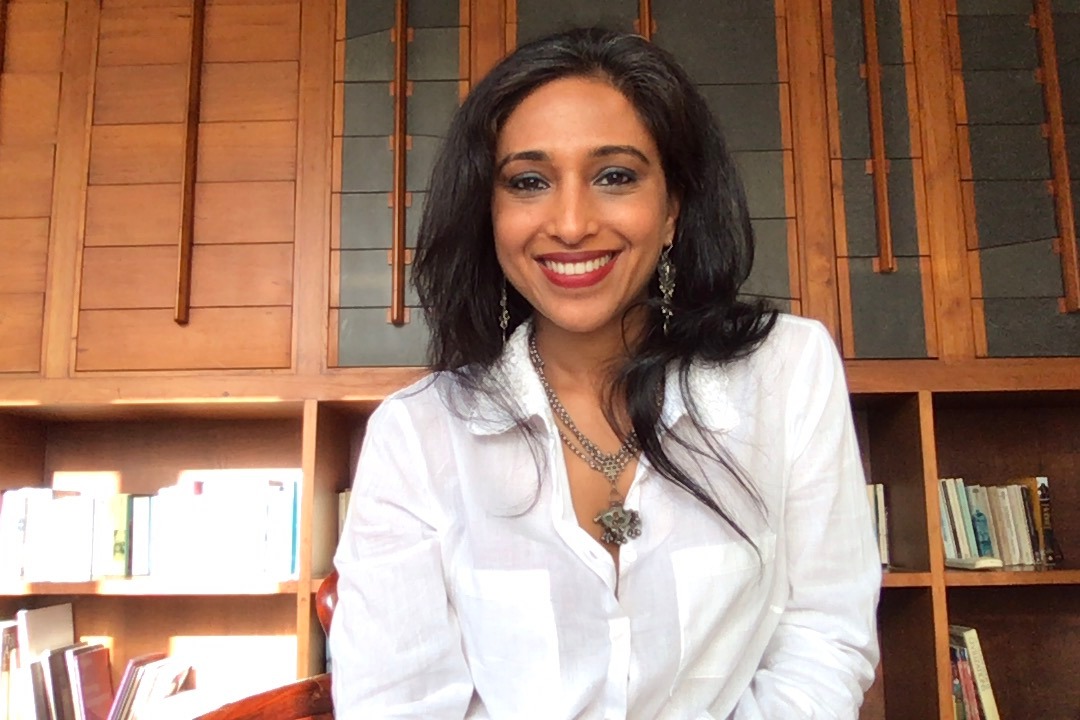 Despite remarkable growth in female education and a record number of women elected into the parliament in 2019, the gender pay gap is a harsh reality in India. A Monster Salary Index survey showed that the gender pay gap in the country is 19% where women (Rs 196.3) earned Rs 46.19 less as compared to men (Rs 242.49). In addition to that, the Gender Gap Index in 2020 showed that India slipped by four positions to 112 in comparison to its previous position of 108 in 2018.

However, it’s not just the financial disparity that is a sign of concern; studies have shown that the gender pay gap also impacts the mental and physical health of women.

A Complex Combination of Factors

Women in the country have to deal with a plethora of complex issues that range from social stigmas related to their work to inhibited access to education. The societal norms often force women to take care of domestic needs, as a result of which they often need to stay at home and look after the family. Girl children belonging to the lower strata of the society often fail to get proper education and those who do make it to school are often pulled out owing to a financial crisis in the family. An Oxfam report published recently stated that over 23 million Indian girls drop out of school every year because of a shortage of menstrual hygiene management facilities and toilets in school.

The imbalanced system not only leaves women vulnerable but sets them back economically. These issues are further complemented by discrimination and safety at work. Almost 60% of working women in the country face discrimination at their workplace and 86% of women think of safety as a crucial factor when it comes to choosing a job, according to a survey conducted by Monster.com.

The pay gap between women and men may induce feelings of depression and anxiety among women, according to a recent article by Jena McGregor in the Washington Post. To experience the effects of pay gap on a regular basis can be taxing for women. Women often feel frustrated due to unequal pay and when that gets internalised, feelings of anxiety and depression can kick in. On top of that, women are also found to blame themselves for such negative circumstances rather than think of it as a fault of the system. This can further add to their worries aggravating the symptoms of stress and anxiety.
Apart from the issue of the gender pay gap, women have to take up household chores, such as cooking, cleaning and caring for the elderly and children. These “invisible”, unpaid labour adds up to the existing stress and can take their toll in several different ways. A recent study in 2019 showed that mothers feel that they are solely responsible to take care of their children and household chores. This feeling adversely affects their well-being, makes them less satisfied with their relationships and lives and often induces feelings of emptiness.
How to Address the Concern of Pay Disparity
The pay disparity is expected to stay for another 217 years according to the World Economic Forum. So what’s the way forward? Well, on the part of organisations, it is important to take active steps to train and sensitize staff about the issue of gender pay disparity and how our biases and conditioning can influence it.
Organisations should come forward to address sensitive topics like sexism and patriarchy in their discussions. This will in turn create more awareness and educate their workforce of the criticality of such issues.
Apart from that, there is a dire need to remove the social stigma surrounding working women, create safer environments and encourage them to be a part of the labour force.
Women have always been conditioned to avoid conflict and be nurturing. However, they must also realise that it is their right to ask for what they are worthy of without feeling any kind of hesitation or shilly-shallying.
Conclusion
The gender pay gap isn’t a myth but a reality that affects women across different continents. Women face wage discrimination across different industries and it doesn’t just hurt them financially, but emotionally as well. To better understand the causes and effects, serious attempts should be made to examine where the economy offers unequal opportunities to women when it comes to their education, training and career options.