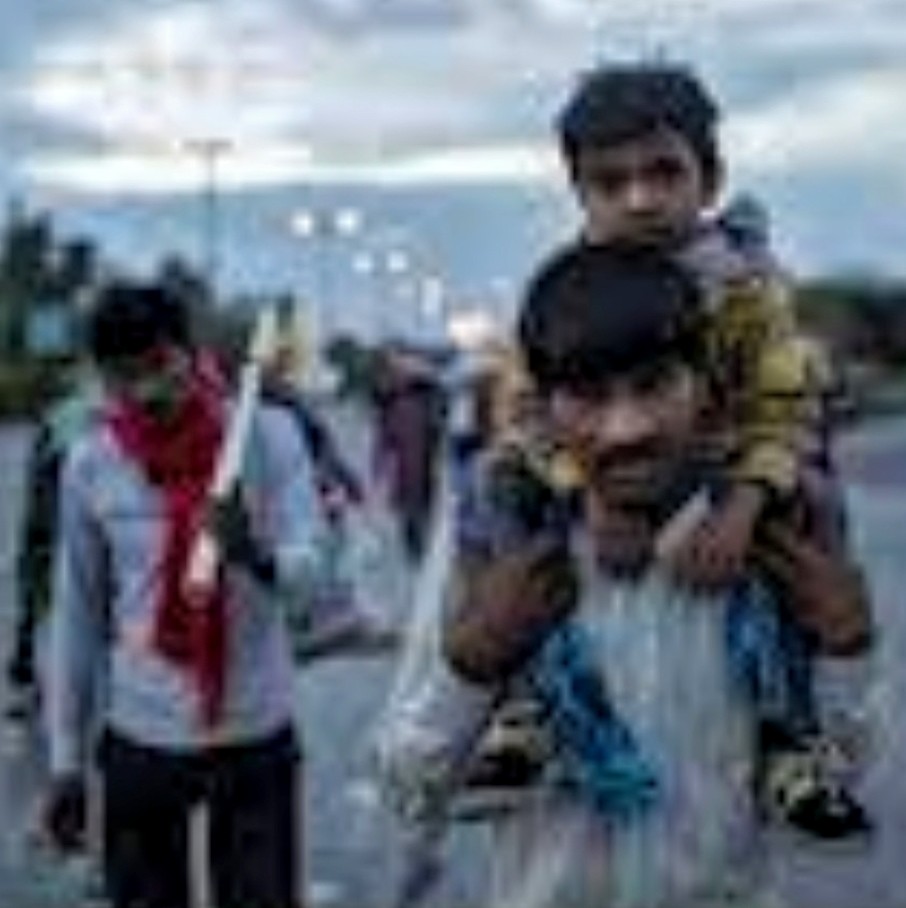 The central government has, however, so far refused to run special trains to take them home as demanded by some states such as Maharashtra. They would have to travel in buses.

The only condition that the home ministry has imposed for such inter-state travel is that the government of states, from where these people begin the journey and the government in the destination state, should clear the trip.

Besides, only people who do not have symptoms of Covid-19 would be allowed to travel. They would also be subject to health check ups by health authorities of states which they cross.