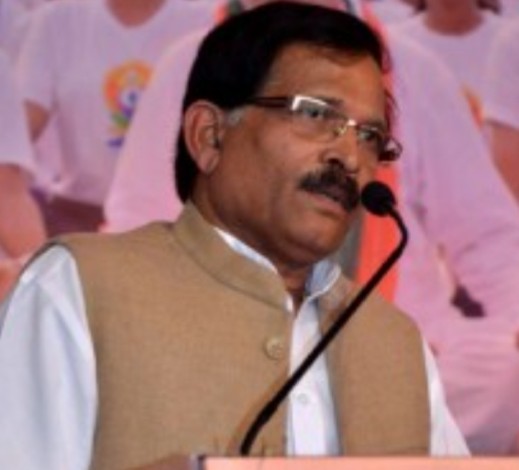 Union Minister Shripad Naik was injured while his wife was killed when the car they were travelling in met with an accident near a village in Ankola Taluk of Karnata on Monday. The minister’s personal secretary Deepak Ramdada also died in the accident.

They were en route Gokarna from Yellapur when the incident took place. According to the police, the minister’s wife died on the spot. Three other people are seriously injured.