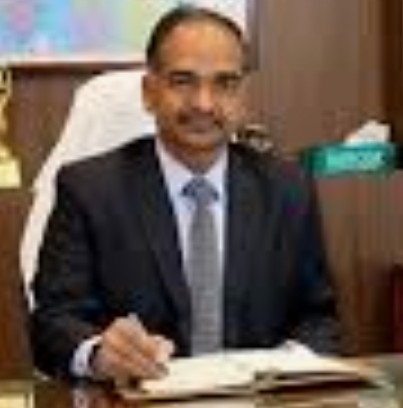 Secretary, Union Ministry of Power, Shri Alok Kumar, today had an important meeting where he reviewed:

2)The production of coal from captive coal mines

This meeting was taken as per the directions of Union Minister of Power and New and Renewable Energy, Shri RK Singh,given in the review meeting taken by him on 3rd September.

1)Captive coal mine companies have been given a notice of one week to increase their production to more than 85% of their targets’.If they fail,the supply of linkage coal to such states/Gencos would be regulated.

2)Those States/DISCOMS who procure power from imported coal based power plants have been given a notice of two weeks to meet their power demand from these power plants.In case of failure,the supply of domestic coal to these Sates would be regulated.