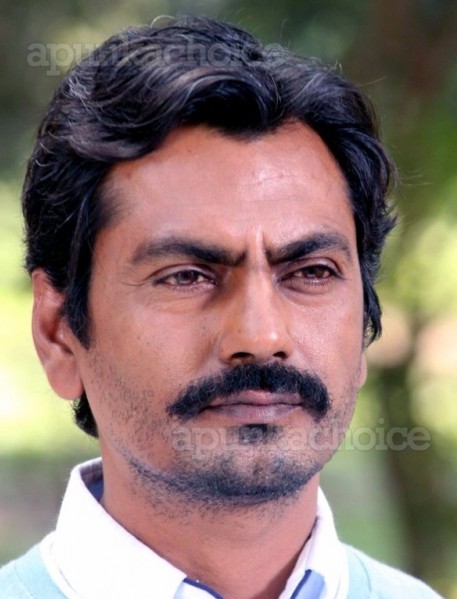 Bihar government has decided to give tax exemption to the film Manjhi — The Mountain Man.

It is based on the life of Dasrath Manjhi of Gaya district who had carved a path through the mountain using only a hammer and chisel for 22 years.

Directed by Ketan Mehta, the film was released on July 17.

“The Cabinet on Thursday took a decision to make the film Manjhi tax free as the film is based on the inspiring life and time of Dasrath Manjhi of Gaya”, said Shishir Sinha, Principal Secretary, State Cabinet coordination department.

Manjhi was popularly known as the “Mountain Man.”

At 73, Manjhi died of cancer on August 17, 2007. He was given a State funeral.In 2012, Ketan Mehta announced the biopic on the Mountain Man. Bollywood actor Nawazuddin Siddiqui and Radhika Apte played the role of Manjhi and his wife Falguni Devi.