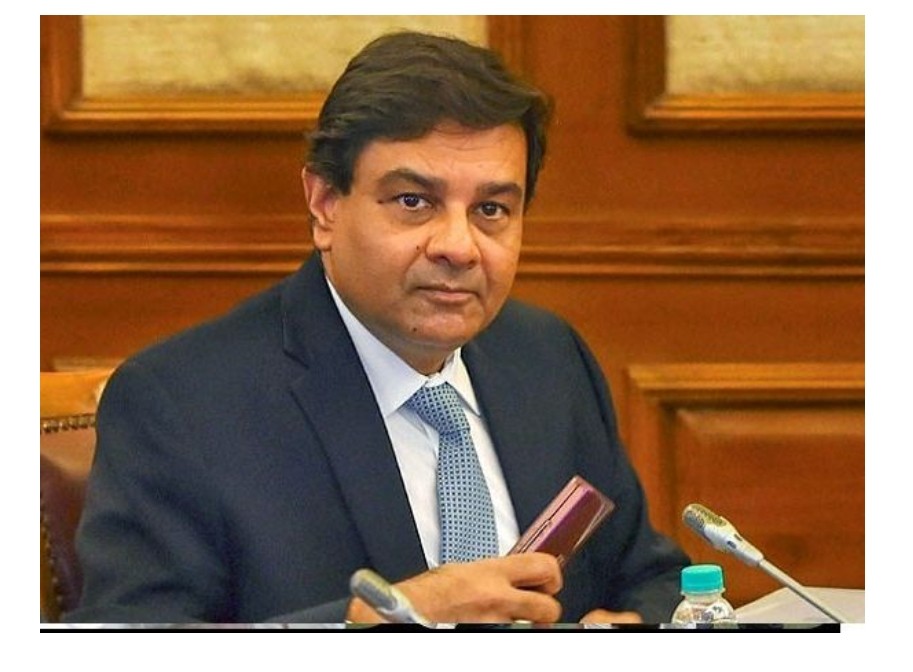 Urjit Patel has been appointed as the Chairman of the National Institute of Public Finance and Policy (NIPFP). It is an economic think tank which is based in New Delhi, India. The appointment of the Urjit Patel has been made for a period of four years. He will be replacing the outgoing chairman Vijay Kelkar.