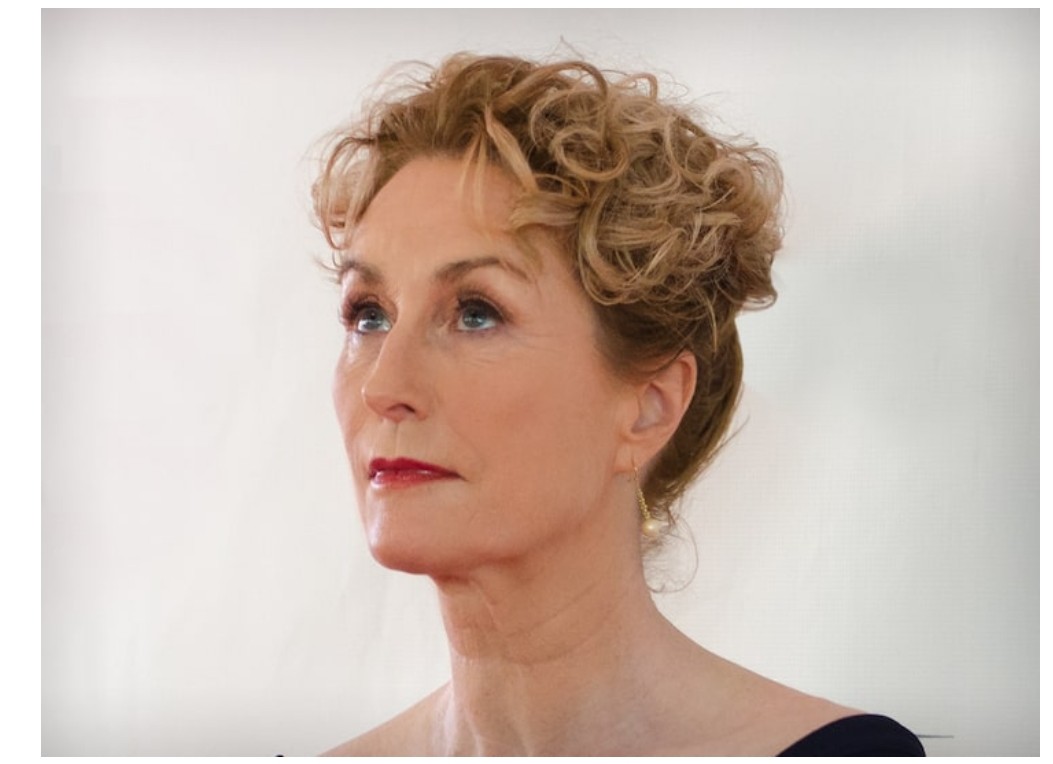 Lisa Banes, a versatile actress who came to prominence on the New York stage in the 1980s and went on to a busy career that also included roles on television and in the films “Cocktail” and “Gone Girl,” died on Monday of head injuries she sustained 10 days earlier when she was struck by a scooter in Manhattan. She was 65.

Her death, at Mount Sinai Morningside Hospital, was confirmed by the New York Police Department, which said she had been struck by the scooter on June 4 as she was crossing Amsterdam Avenue near West 64th Street in Manhattan reported nytimes.com