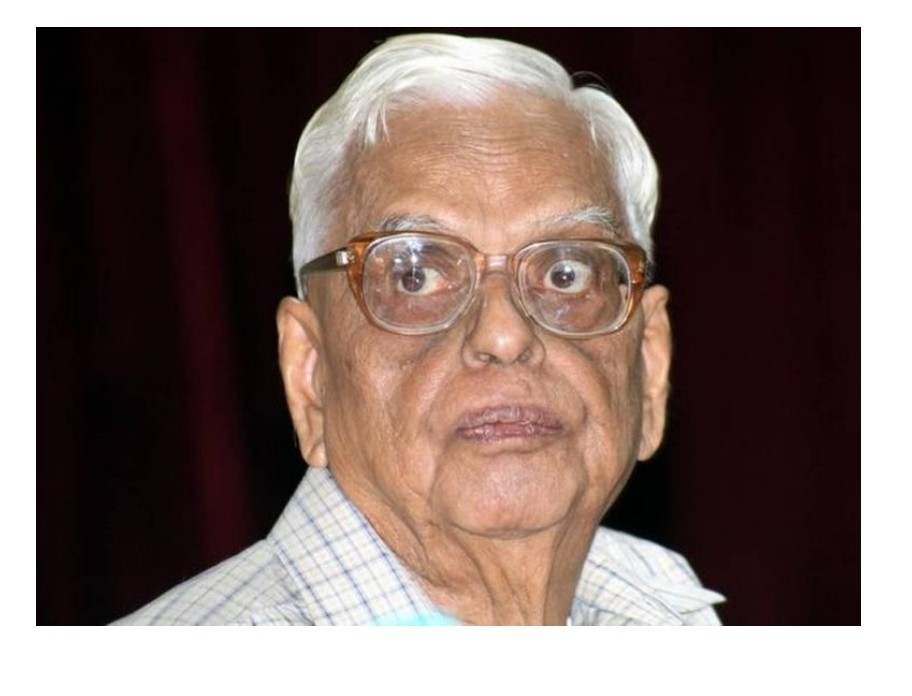 Veteran economist and the member of 10th Finance Commission, B.P.R. Vithal passes away. He was former IAS officer of the 1950 batch. He also served as the and Finance Secretary, Planning, government of Andhra Pradesh, from 1972 to 1982.

B.P.R. Vithal also worked at the International Monetary Fund as the fiscal adviser to the governments of Malawi and Sudan. He also played an instrumental role in the establishment of Centre for Economic and Social Studies, Hyderabad.