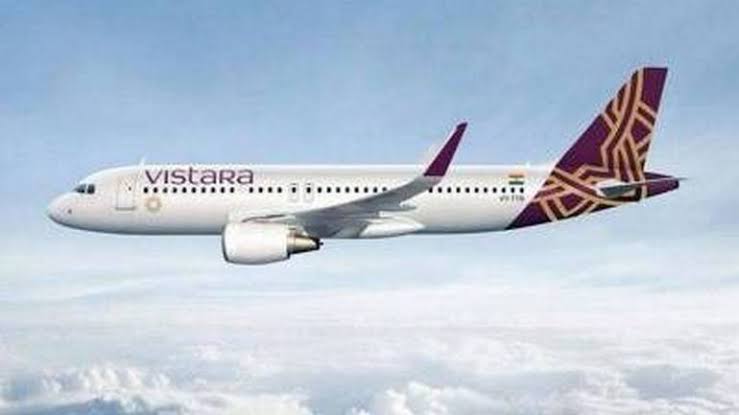 According to the airline, it will operate two daily flights between Delhi and Raipur.

“Vistara aims to serve the burgeoning industries and businesses based in Chhattisgarh by providing better connectivity and more travel options, including the choice of three classes of travel, to customers travelling to and from Raipur,” the company said in a statement.

“With the city’s stature as the state capital and its growing importance as a centre for major national and international investments, Raipur is a perfect fit into Vistara’s growing