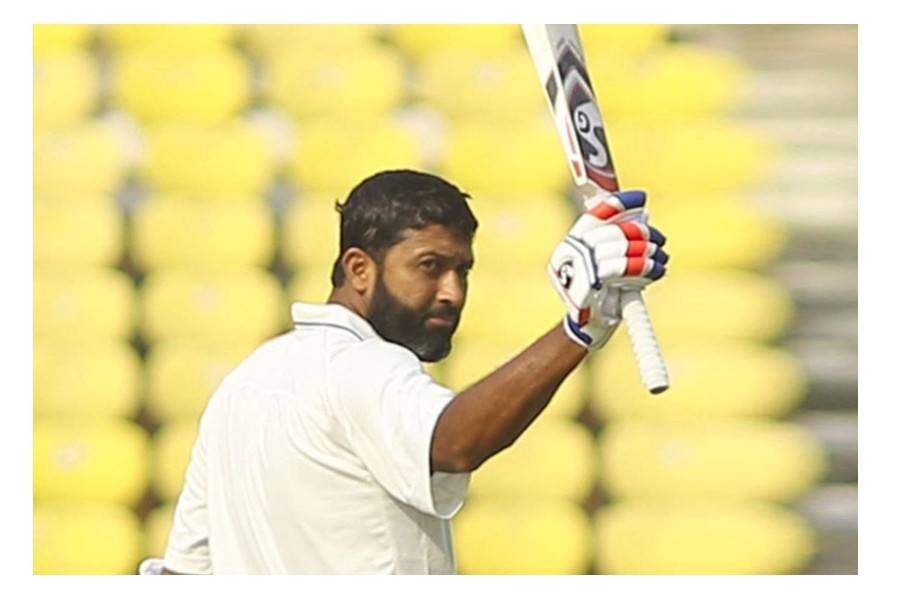 Former Indian opener Wasim Jaffer has been appointed head coach of the Uttarakhand cricket team. The most elevated run-getter in Ranji Trophy, Jaffer had reported retirement in March this year. This will be his first spell as a lead trainer with a Team.

Uttarakhand had arrived at the quarterfinals in their debut Ranji Trophy season in 2018-19, where they lost to Vidarbha, by an innings and 115 runs. They did not advance to the quarterfinals within the next season from Group C.