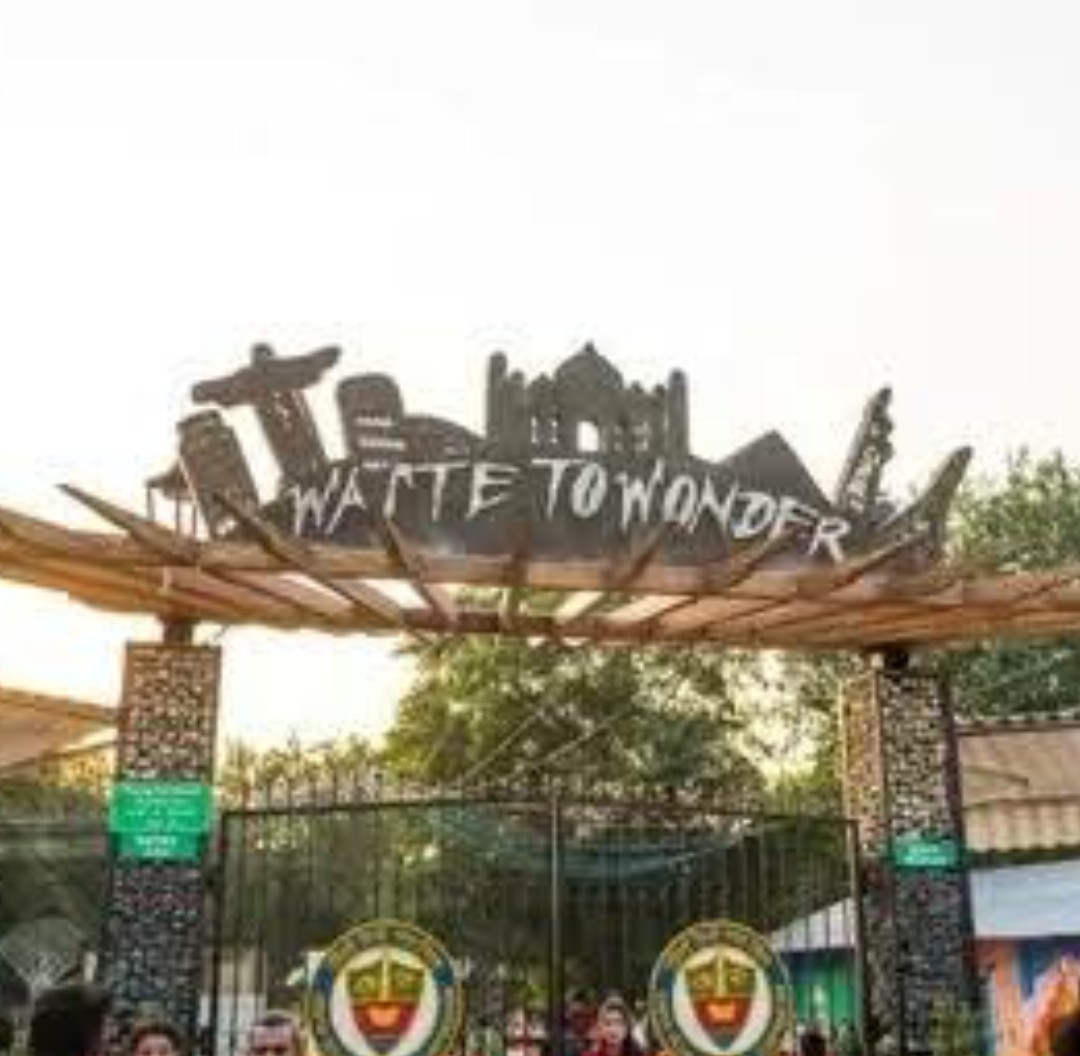 The latest addition to Delhi’s list of attractions, Waste to Wonder Park features the replicas of iconic seven wonders of the world, created from industrial and other waste. One of its kind theme park in the world. Located near Nizammudin Metro Station, it was inaugurated at Rajiv Gandhi Smriti Van.

It is surprising to know that the idea Waste to Wonder Park was triggered by Kota’s Seven wonder Park after it was featured in the Bollywood movie “Badrinath ki Dulhania”. The exceptional park is frequented by joggers and walkers. The South Delhi Municipal Corporation (SDMC) has harnessed wind and solar energy to light up the park rendering a breathtaking sight during sunset and night.

A visit to Waste to Wonder Park is a must to understand that something created from scrap materials can look so surreal. Plans to introduce a ‘light & sound’ show is in the offing along with the SDMC planning to allow prewedding and film shoots at the Waste to Wonder Park!