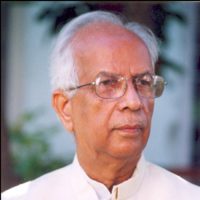 The post of Bihar Governor fell vacant on Monday last after Ram Nath Kovind resigned following the BJP-led NDA’s decision to select him as its candidate for the post of president.Tripathi (82) arrived here yesterday from Kolkata to take additional charge as Bihar Governor.He had held the additional charge as the Governor of Bihar from November 27, 2014 to August 15, 2015.