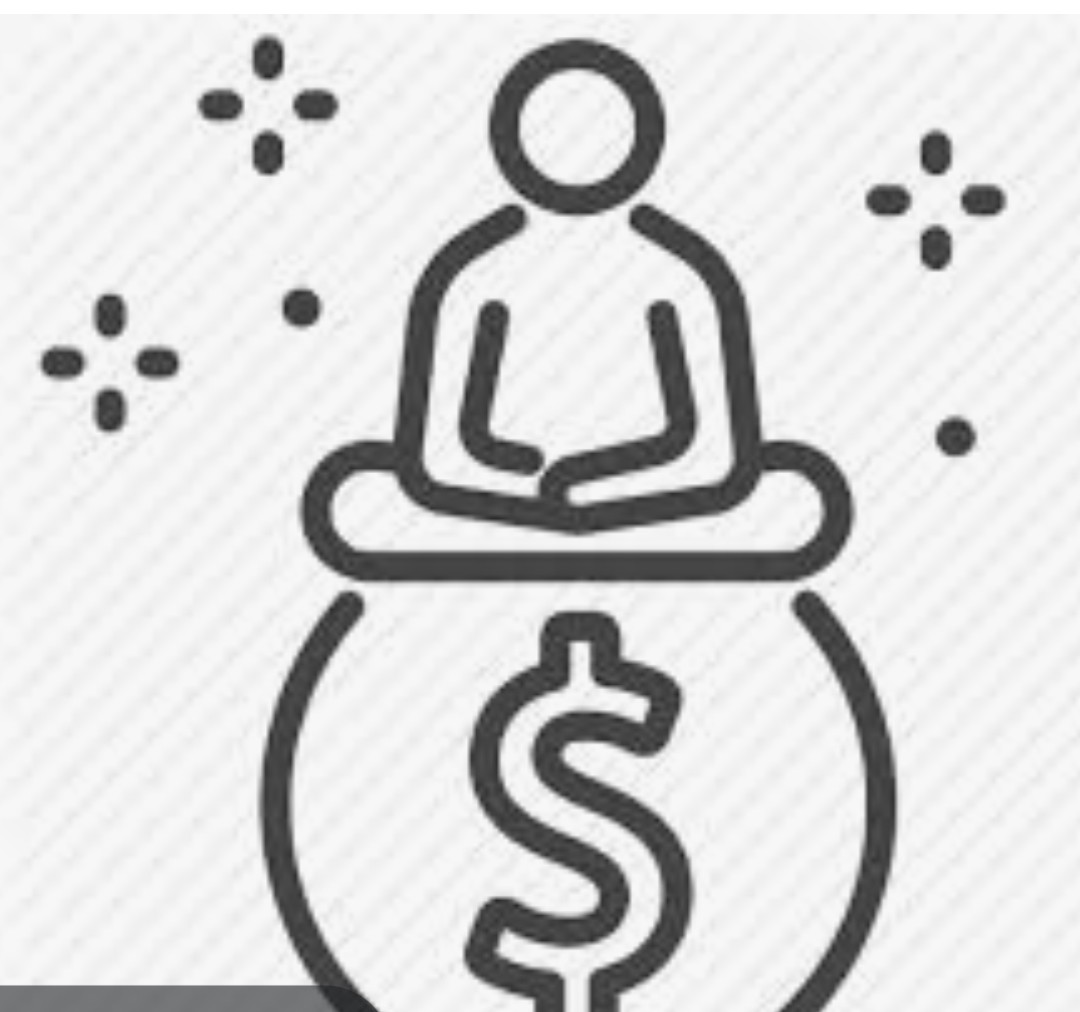 According to Yajurveda Chapter 19 Mantra 25, the Complete and True Saint is the one who describes the indicative words of the Vedas in full details, which leads to the attainment of one and only Supreme God.

Only he is a Complete SatGuru who gives Naam in three stages and tells the method of Sumiran with breath.

In the contemporary age, there are many illusory Gurus. While some of them make a show of their spirituality, give incantations to their devotees, runs after fame and money, there are others who are least concerned with pomp and show and worldly honors but work for the welfare of the universe. If we understand Him (Sadguru), He can change our fortune for the better and makes us cross over the sea of pains and sorrows. The Sadguru develops in us good qualities, purify our hearts and set us on the path of salvation, the other gurus acts to the contrary. Therefore, Sadguru is one who himself has experienced or aware of self-realization, fixes our mind in Nature (self) and carries us beyond the ocean of world existence.

Sadguru is one, the recitation of whose name only abate the consciousness of this world and give rise to the strong waves of devotion and love and whosoever dives, picks up precious jewels of knowledge. He is above this worldly existence, which is very difficult to cross. Thus Saduguru is Eternal and Imperishable, while the world is ephemeral and transitory.

Such is the disposition of Sadguru that all thoughts and desires that prick us in this mundane existence are dissolved by His mere touch. His personality is such that on seeing Him, we are absolved of all sins and attain tranquility of mind. He is of such prowess and strength that by surrendering to him, all the chief objects of life are unsolicitedly attained. His company is such that we get disgust for the sense enjoyments and can discriminate between Real and Unreal and thus attain God-Realization. Sadguru is a worthy soul – whose aim is to impart spiritual wisdom and liberate the mankind. He sees God in all and sundry and loves them without any distinction and discrimination.

Sadguru is a bridge between God and people. With one hand He serves the God and with other he delivers the mankind. Though he is a God but He never calls Him to be God. Strictly speaking, there is no difference between Him and the God and one who sees the difference is not yet ripe for disciplehood. He is formless but assumes form to uplift the mankind and gives solace and comfort to all. Lord Krishna has said that Saint is my soul and He and I are one.

Sadguru is one who by his discourse creates in us a distaste for the enjoyments of this mundane world, make us rise above from this physical world and give us a taste of self-realization and is well versed in both the theoretical and practical knowledge (self-realization). The main characteristic of a Sadguru is that he is the abode of peace. He is never restless and ruffled. He has no pride of his learning. All, poor and rich are same to him irrespective of their status.

Sadguru is Nirguna, Sat-Chit-Anand (Existence, Knowledge and Bliss). He has indeed taken human form to elevate mankind and raise the world. But His real Nirguna nature is not destroyed thereby, even a bit. His beingness (or reality), divine power and wisdom remain undiminished.

Sadguru is one who gives instructions, in both temporal and spiritual matters, to His devotees and makes them happy by enabling them to achieve the goal of their life. He when places His hand on their heads, transfers His powers to them, and thus destroy the sense of differentiation, makes them attain the Unattainable Things.

Sadguru is one whose grace removes out fear of the mundane existence, opens the path of salvation and turns our misery into happiness. Simply remembering of Him brings fortunes and rewards to life, troubles come to an end and death loses its sting.

Sadguru is an ocean of mercy. The recitation of His name frees us from the bond of Karma and leads us to the path of self-realization. His sweet name is the easiest way for the devotees. His mere touch destroy our sins of many past births, vanish our Rajas and Tamas qualities and Sattwa qualities and righteousness gain predominance in life. Guru and Sadguru are one and the same and everything is possible if we completely surrender to His feet.