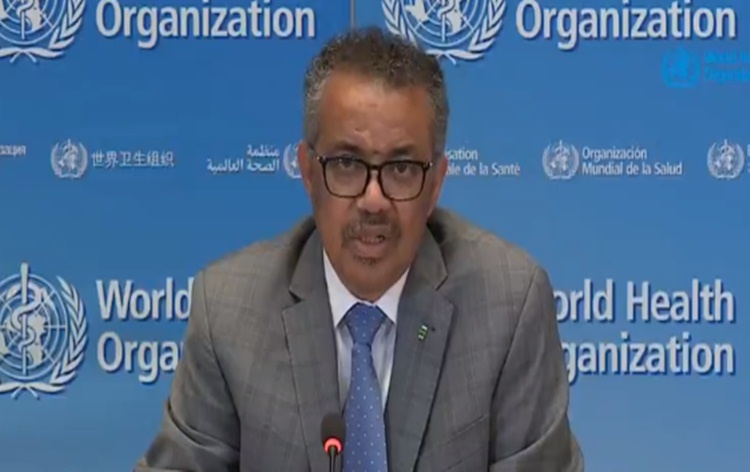 During a media briefing yesterday, He said that Prime Minister Modi has announced a $24 billion package including free food rations for 800 million disadvantaged people, cashtransfers to 204 million poor women and free population gas for 80 cooking million households for the next 3 months.

WHO DG said that many developing countries will struggle to implement programs of this nature adding for debt social welfare relief is essential to enable them to take care of their people and avoid economic collapse.

He also called upon the World Bank and the IMF towork for debt relief for developing countries. Dr. Tedros said that he has called on governments to put inplace social welfare measures to ensure vulnerable people have food and otherlife essentials during this crisis.