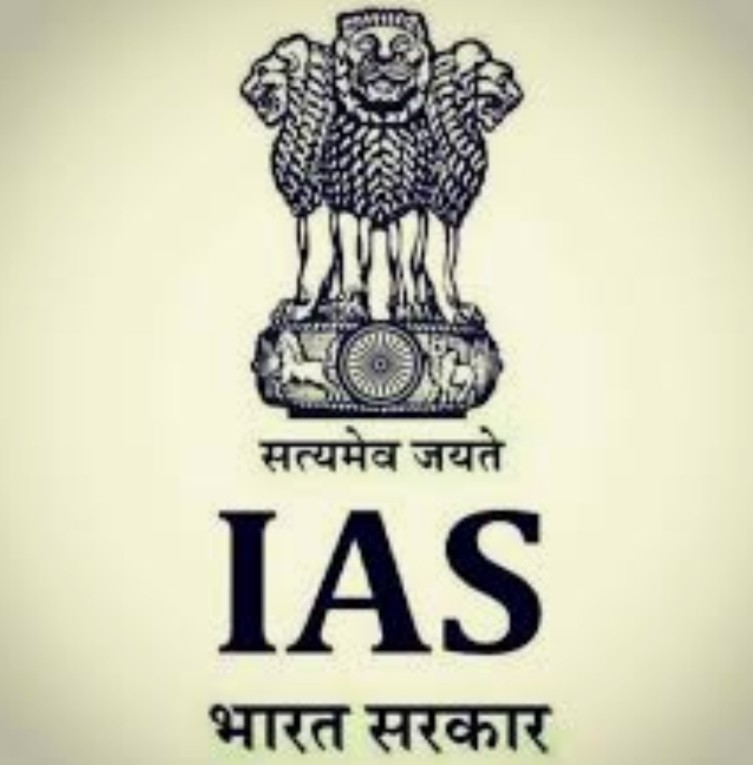 In Indian bureaucracy system it is very surprising that honest IAS officers are transferred so frequently and the question is why. One such IAS officer who has been the second most transferred IAS officer is Ashok Khemka.

Ashok Khemka is a senior Indian Administrative Service officer, an Indian computer scientist and an economist known and respected for his high levels of honesty and integrity. He is best known for cancelling the mutation of Sonia Gandhi’s son-in-law Robert Vadra’s illegal land deal in Gurgaon.

As of November 2019, he has been transferred 53 times in 28 years by state governments after he exposed corruption in the departments he was posted in.415) He is a whistleblower of several scams that took place under Bhupinder Hooda regime, including the Robert Vadra DLF land grab scam, Sonepat-Kharkhoda IMT land scam case and Garhi Sampla Uddar Gagan land scam. Ashok Khemka is Haryana’s second-most transferred bureaucrat after a retired IAS officer Pradeep Kasni, who had been transferred 71 times in 35 years.

When will Indian bureaucracy understand the importance of honest IAS officers and let them work to thier full potential and stop transferring them so often is a point which is really questionable and i think governance may not have a reply on this.