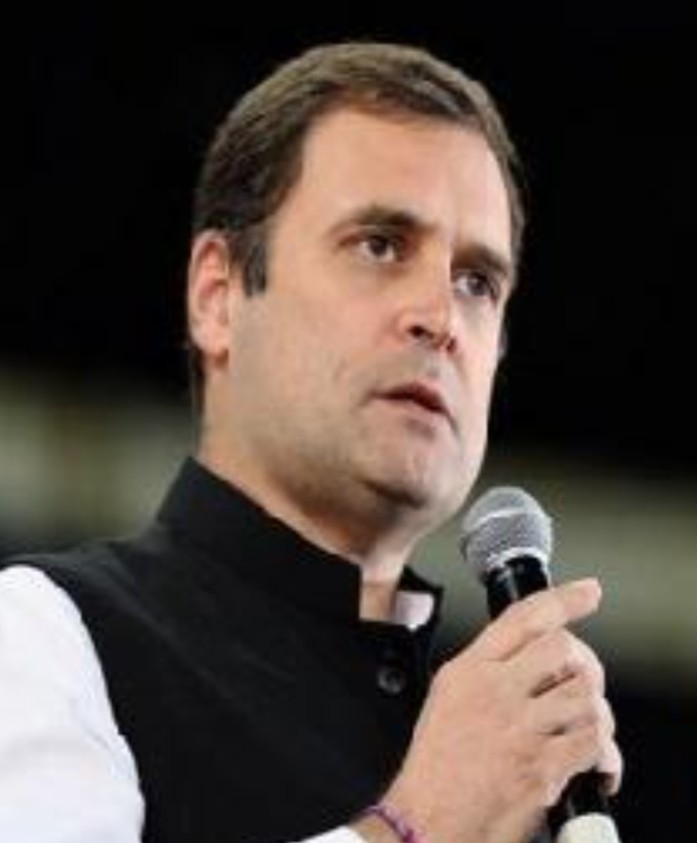 Responding to the speech of the Union Minister Rajnath Singh on India-China disengagement in Rajya Sabha today, the Congress leader Rahul Gandhi alleged that the union government is ‘insulting’ the sacrifice of the jawans.

This comes as Defence Minister Rajnath Singh on Thursday told the Rajya Sabha that both Indian and China have reached an agreement for disengagement on the north and south bank of Pangong Lake in eastern Ladakh.

“In a major development in the 10-month long military standoff on the LAC in Eastern Ladakh, India and China have reached an agreement to disengage their troops from the northern and southern banks of the contentious Pangong lake where the Chinese troops would move back to the east of the Finger 8 while the Indian side would go to its Dhan Singh Thapa post near Finger 3,” said Singh while asserting that the country has not “conceded” anything in the process.

The two countries have been engaged in a stand-off along the Line of Actual Control (LAC) since April-May last year. While China began amassing massive military strength along the LAC, India responded with a befitting build-up.