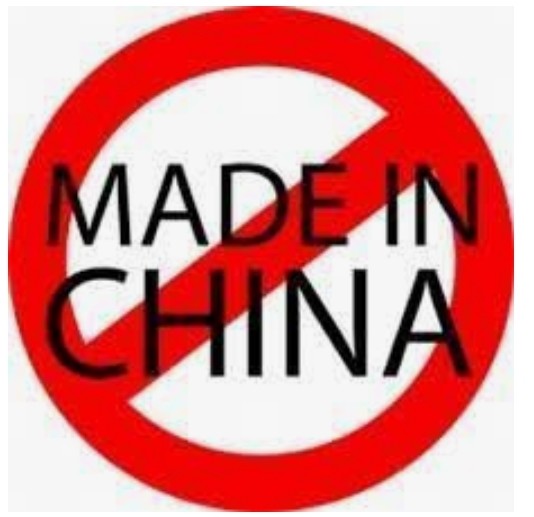 With coronavirus spread globally and which is considered to be a production of China by majority of world leaders ,India is also not left behind. Recent days has saw a surge in anti chinese products and mobile apps among citizens who are deleting the apps and rejecting chinese products.

But a big Question i would like to ask our honbl’e Modi ji government not only personally but as citizens would also like to hear on this is that ‘why Still the Chinese products are making their way to Indian markets and apps like Tik Tok etc of chinese origin still prospering in Indian market ‘ which has suffered a major blow in health matter and economy wise too.When lots of people have lost job due to coronavirus side effects of lockdown,companies shutting off the China products are still earning their share in India,why they are not been banned.

Our border issue also saw fatalities with china recently but still in terms of business ,why china is still allowed to do business in India.

When the whole nation is experiencing anti-china emotions ,is it not the government duty to ban such products or technology apps which are hurting the sentiments.

This article not by any mean is written to harm anybody sentiments or as a criticism of government but a general view and is writren asa request to stop propogating or sale of products of that country which hurts our Indian citizens sentiments at large.