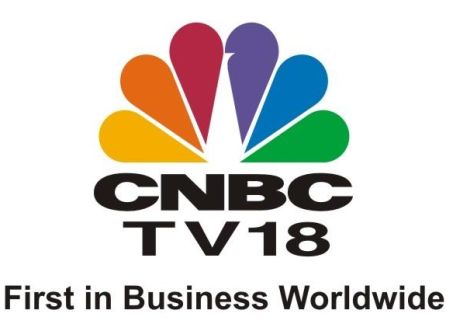 “WITH SLUMP IN INDIAN ECONOMY MEDIA INDUSTRY THE LATEST IN LAYOFFS AFTER AUTOMOBILE SEGMENT “-  BROADCASTER TV18 LAYS OFF 250-300 APPROX. EMPLOYEES AS A RESTRUCTURING PLAN

NEW DELHI: TV18 Broadcast, an arm of the Network18 group that runs CNN-IBN, IBN7 and CNBC-TV18 news channels among others, has laid off close to 300 employees, said several persons aware of the developments.

These sources, who declined to be identified, said the layoffs are part of a large-scale restructuring plan that includes integration of newsrooms and cost-cutting aimed at driving operational efficiency. According to people in know of the development, as many as 300 employees across newsrooms and technical teams have lost their jobs.